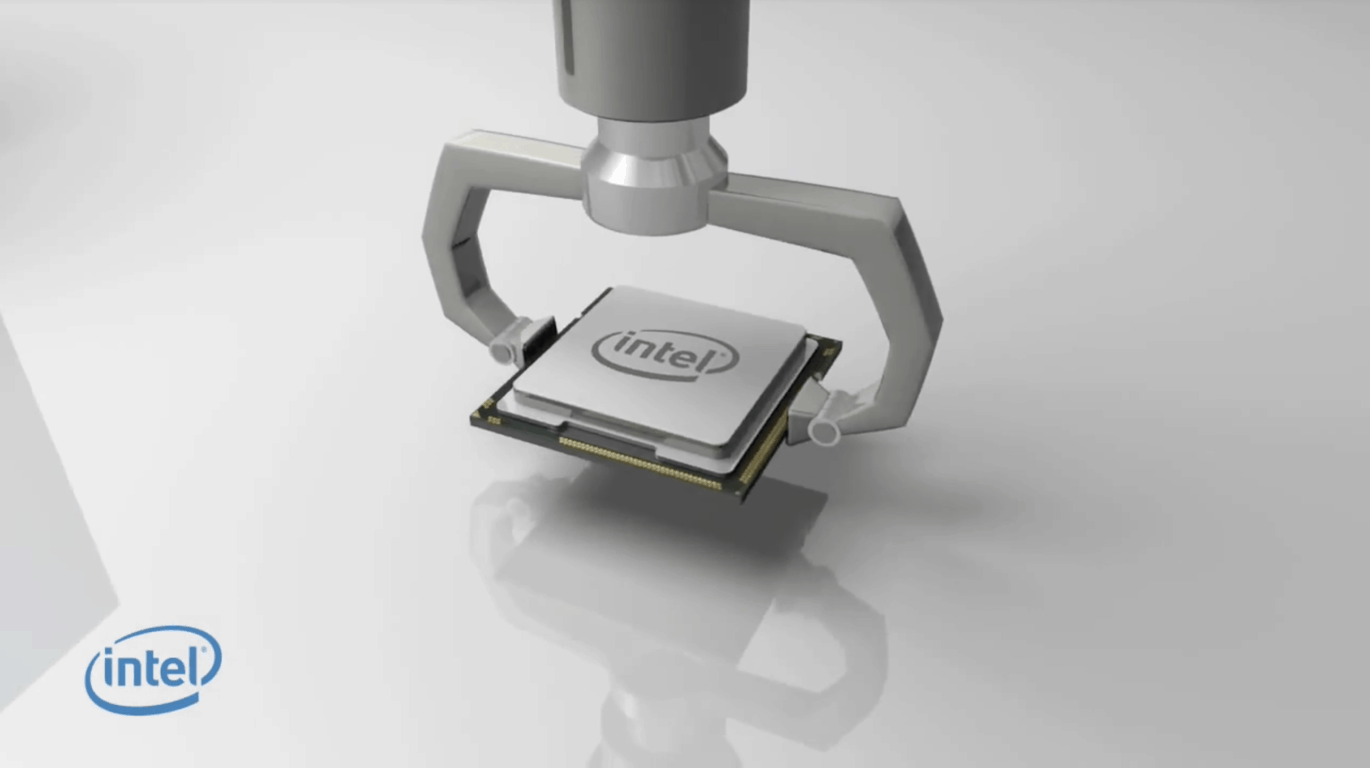 Intel recently promised that all of its processors from the past five years would be protected against the Meltdown/Spectre vulnerabilities by the end of January, and this is proving to be more difficult than expected. Indeed, the company shared today an updated guidance for customers and partners, and the chip maker is actually doing a 180°.

In case you missed the previous episodes of this messy saga, Intel first admitted that recent firmware updates for Haswell and Broadwell processors could cause “higher system reboots.” A couple of days later, the company acknowledged similar issues with its patches for the company's more recent Skylake and Kaby Lake CPUs. Still, the company said at the time that PC OEMs should continue rolling out these flawed firmware updates to end users to provide protection against Meltdown and Spectre.

More importantly, the exec says that Intel has finally identified the root cause of reboot issues on Broadwell and Haswell processors. “Over the weekend, we began rolling out an early version of the updated solution to industry partners for testing, and we will make a final release available once that testing has been completed.” No word on a fix for other processors for now, but the founder will hopefully share more details soon. “I assure you we are working around the clock to ensure we are addressing these issues,” added Shenoy.