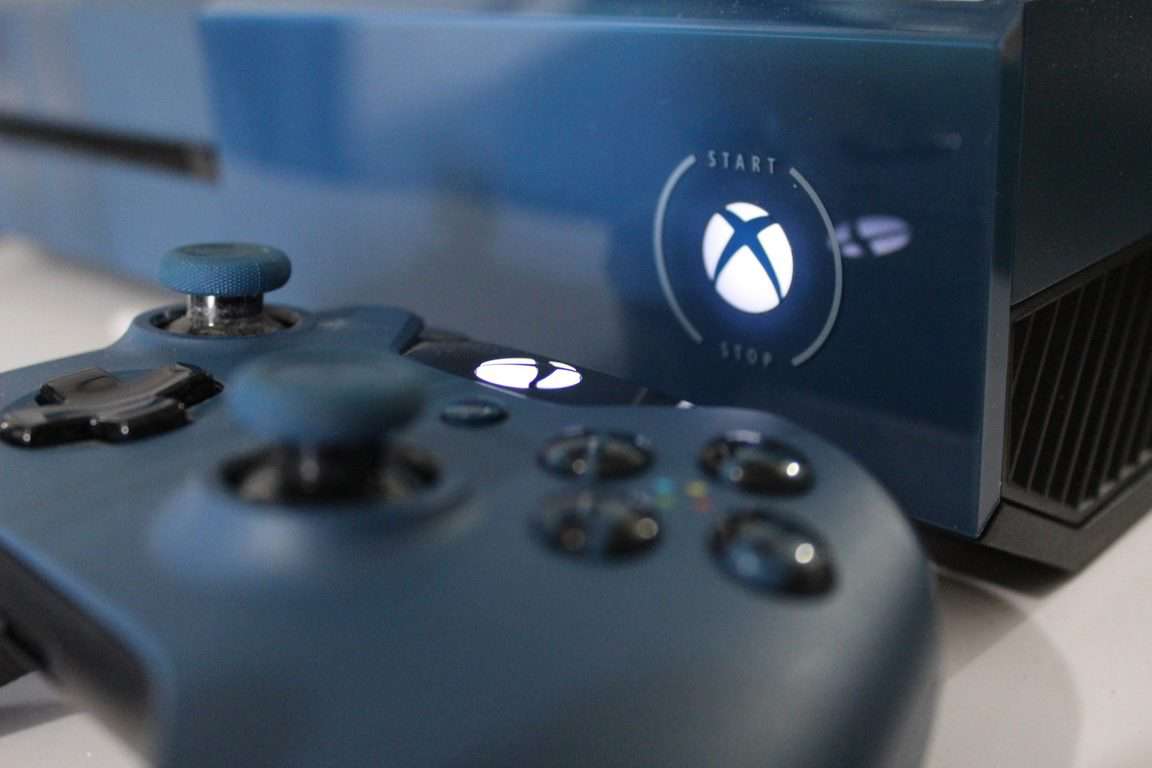 If you're a fan of the Forza series, you might want to strap in your seat belts and tighten up the grip on your steering wheel for some fresh new Forza news. A new fresh set of content has just arrived into the game, and so it is now time for us to deliver you the news on the shiny new cars which are new to Forza 6.

By way of the Meguiar's Car Pack, seven new cars have been added to the game. One of the most requested cars by Forza fans, the turbo-charged 2015 Ferrari 488 GTB, is the lead car in the pack. The 2015 Chevrolet #10 Wayne Taylor Racing Corvette Daytona Prototype (the first Daytona Prototype for Forza 6) also hits Forza 6 as part of the pack.

This pack is the sixth and final car pack included in the Forza Motorsports 6 Car Pass. If you don't already own this car pass, each car in this pack is also available to purchase individually.