MEGA is working on a Universal Windows 10 app, coming “ASAP” 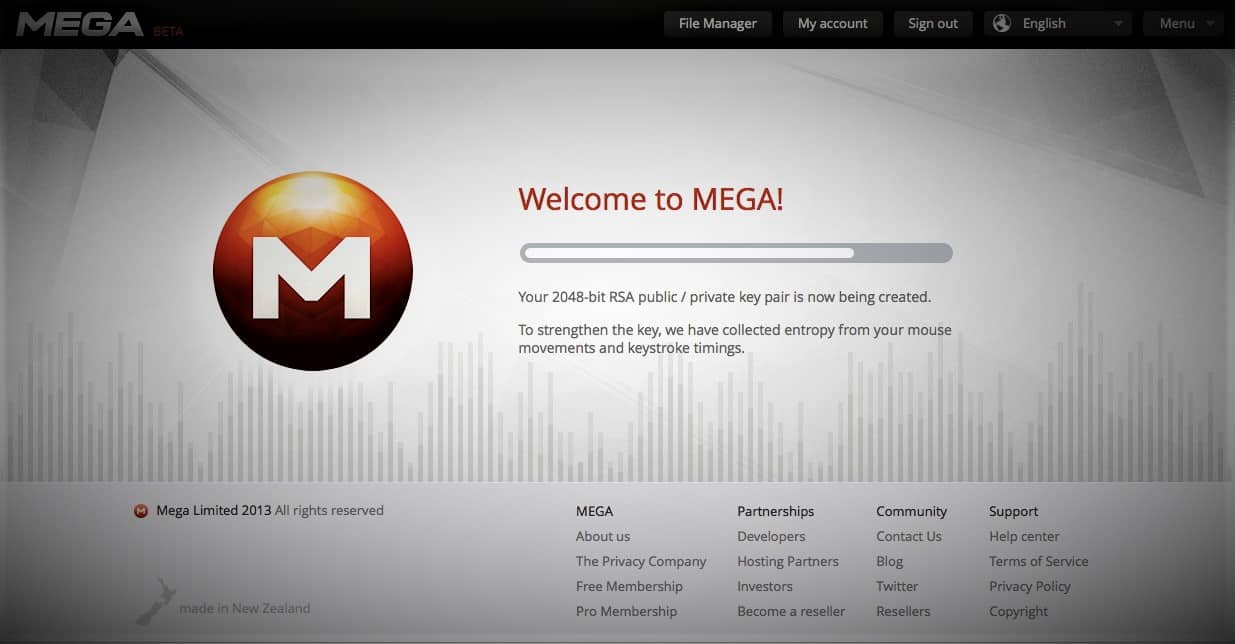 So, MEGA has shown good support for Microsoft’s minor platform with their Windows Phone app and to other small communities like with their Linux client for their online cloud storage service.

The support may continue as a Tweet reveals that the company may be working on bringing us a UWP app, “as soon as possible”.

We are surely working on it! Thank you for your support!

As soon as possible, sorry we do not have a time frame available at the moment.

This is indeed nice to see as a lot of users use their service for the “free” whopping 50GB of storage that is way more than any other free service out there, except Mediafire which has the same offering.

The current app is very much outdated with an old interface (featuring a hamburger menu before “it was cool”) and some slowdowns on Windows 10 Mobile because of the poor backwards compatibility that Windows 10 offers on phones. Then there is literally no Windows 8 app whatsoever. A UWP app would most probably mean that it is compatible with desktop and hybrid computers as well, which a lot of users might appreciate.

Thanks to Benjamin for the tip!