The infamous encrypted, cloud storage service MEGA, is working on a new UWP app for Windows 10 devices (via Aggiornamenti Lumia). With this all-new app, MEGA is bringing feature-parity between Windows and Windows 10 Mobile. Currently, it's in alpha stage, so there are a number of bugs and the app is fairly unstable, nonetheless, there are several features already in the app. Below is an outline of some of what can be expected in the UWP version.

The 'cloud drive' is where all of the files you have stored in the MEGA cloud are displayed, as well as a 'Rubbish bin' so that you can restore deleted files or, alternatively, delete them permanently.

Transfer manager exists to show you which files are currently uploading/downloading and how long they'll take. There's also options to either pause a transfer or cancel it entirely.

Similar to Microsoft's OneDrive, MEGA will also incorporate a feature allowing photos taken on your Windows 10 device to be automatically uploaded to the MEGA cloud, making them accessible wherever you're signed-in.

As it's a UWP app, it is also available on Windows 10 Mobile. Below are some screenshots showing how it currently looks (in alpha stage):

While the app can be seen in the Windows Store below, it's not available to download. To gain access when the beta opens up, you'll need to register your interest in being a beta tester by sending an email to [email protected]

Thanks for the tip, Alex! 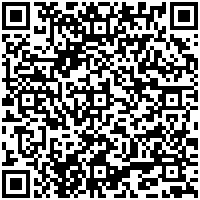 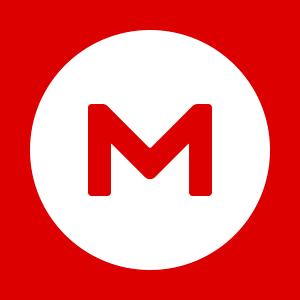 LinkedIn announces a slew of changes, bringing bots to provide suggestions and launching a 'meet up' feature