Microsoft is adding a new “Meeting recap” feature to its Teams collaboration platform later this month, according to the Microsoft 365 Admin Center. Indeed, the feature is currently set to begin rolling out by the end of January and will be available to all Microsoft Teams users in mid-February.

Originally announced in September 2020, this new meeting experience will allow participants or people unable to attend the meeting to access meeting content after it has ended. Microsoft Teams will automatically share the meeting recording, transcript, chat, shared files, and more in the meeting’s details tab. 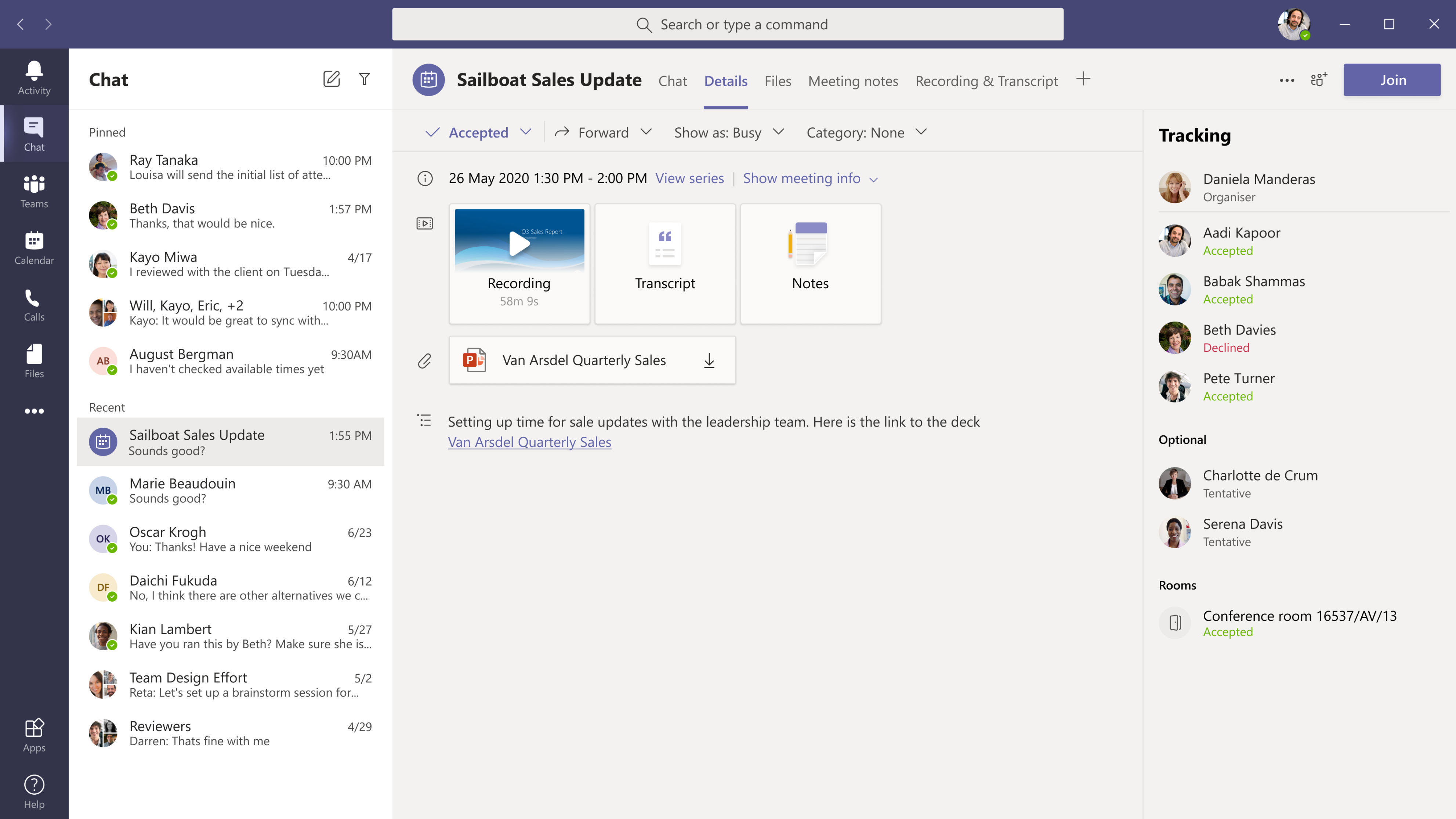 The recap feature could prove extremely useful for Teams users in learning scenarios, making it easier to find everything they need to catch up instead of contacting the organizer of the meeting. The recaps will be accessible for users in Microsoft Teams and from the meeting event in their Outlook calendar.

In addition to this, Microsoft has also confirmed another important update that is in development for Teams. The company is introducing a new Teams meeting lobby setting to enable meeting organizers to ensure that only Calendar meeting invited users will be allowed to bypass the lobby after a new meeting is scheduled. 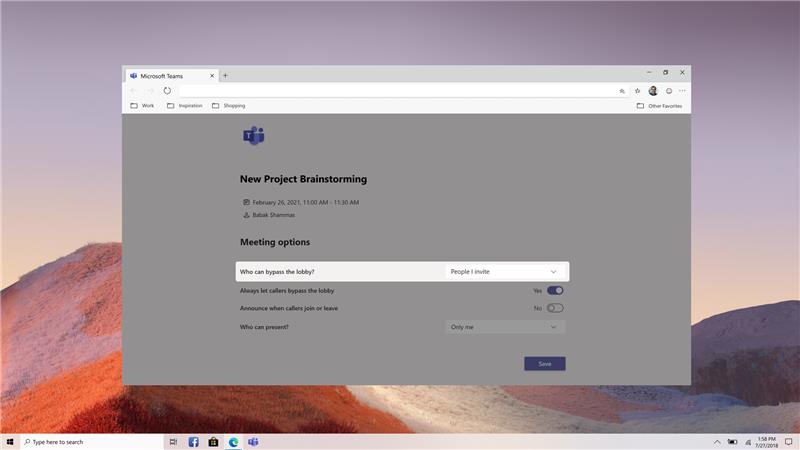 The Microsoft 365 roadmap listing for the feature indicates that it’s currently in development and is scheduled to release in February. At launch, the feature will be available for both Production and GCC environments. This is a minor update, but it should help Teams meeting organizers to have greater control over their meetings.