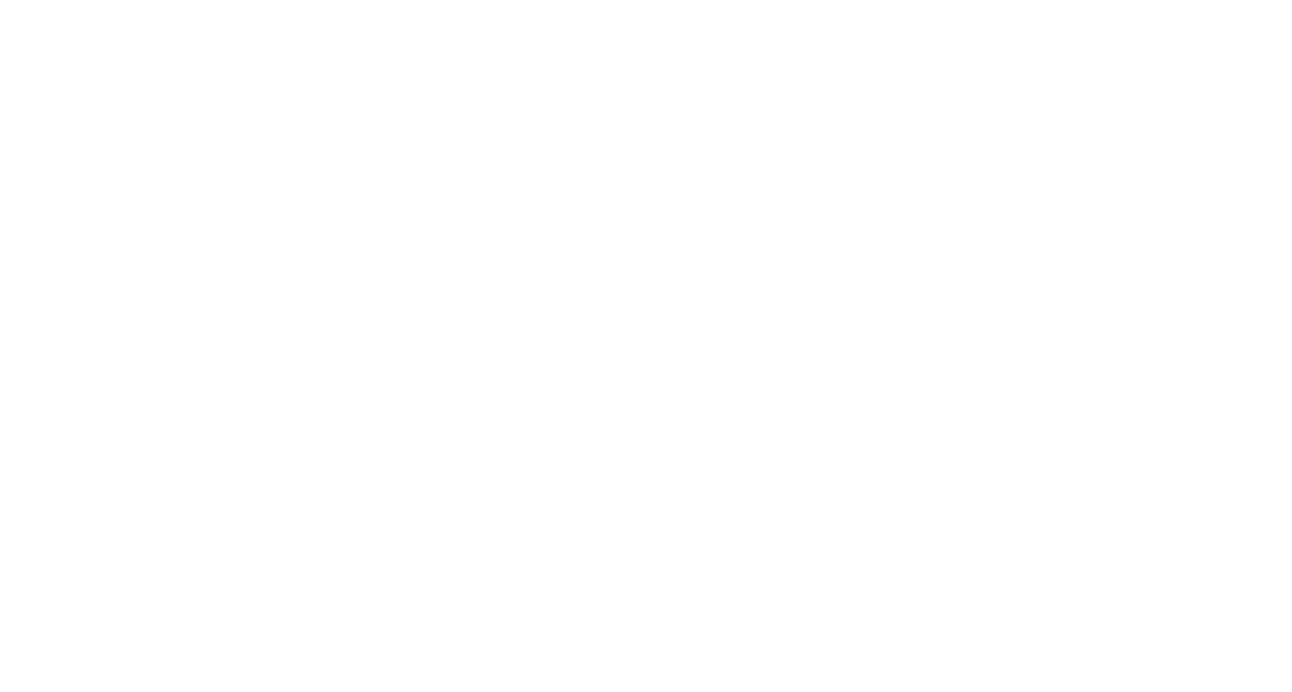 Putting an end to the seven-month CEO search, Nokia has finally announced a replacement for Stephen Elop. Rajeev Suri, who was spearheading the company’s Nokia Solutions and Networks (NSN) division, is now taking over the Chief Executive Officer position. As we reported last week, Nokia has also outlined the company’s new structure and its take on business, as well as how it will utilize its $6.9 billion capital and stocks.

“As Nokia opens this new chapter, the Nokia Board and I are confident that Rajeev is the right person to lead the company forward,” Chairman Risto Siilasmaa said in a statement. “He has a proven ability to create strategic clarity, drive innovation and growth, ensure disciplined execution, and deliver results. We believe that his passion for technology will help ensure that Nokia continues to deliver innovations that have a positive impact on people’s lives.”

After Elop left the CEO position, company’s chairman Siilasmaa had acted as the interim CEO of the company. Today, Siilasmaa announced that he will get back to his Chairman-only position.

Rajeev Suri, 46, joined Nokia in 1995, and is credited for taking drastic decisions that turned the sinking NSN division into a cash flowing cow. Last year it contributed most of the $17.58 billion turnover Nokia made from its continuing operations.​Suri will take on the mantle of the CEO on May 1st.

"I am honored to have been asked to take this role, and excited about the possibilities that lie in our future," said Rajeev Suri. "Nokia, with its deep experience in connecting people and its three strong businesses, is well-positioned to tap new opportunities during this time of technological change. I look forward to working with the entire Nokia team as we embark on this exciting journey."

The new CEO shared the company’s vision to evolve its Networks, Here and Technologies. "The world of technology is on the verge of a change that we believe will be as profound as the creation of the internet," said Rajeev Suri. "With our three strong businesses - Networks, HERE and Technologies - and position as one of the world's largest software companies, we are well placed to meet our goal to be a leader in the technologies for a world where everybody and everything is connected."

The company is also restructuring how it will spend its cash and stock. “We are committed to effective deployment of capital to drive future value creation,” CFO Timo Ihamuotila said in a statement. “We believe our planned comprehensive EUR 5 billion capital structure optimization program enables Nokia to make quick and orderly progress towards a more efficient capital structure, and is aligned with the long-term interests of our customers and shareholders. Together with our continued focus on solid business execution, these capital structure enhancements support our longer-term target to return to an investment grade credit rating, which would further affirm our long-term competitive strength and support our strategic objectives.”

Suri ended all speculation regarding any interruption of Nokia’s Here location business. “Our view is that only one other company has location services that come close to the depth and breadth of those from Here – and Here has the advantage of being independent from any operating system or single business model,” said Suri.

There are several references to sensors and the interplay between multiple radio technologies in Nokia’s press release. “Nokia’s industry leading intellectual property has the potential to create significant value for our licensees and our shareholders,” Suri said. “With the strength of our Technologies team and continuing investment in advanced research and development, we can also drive new opportunities for Nokia in both business-to-business and consumer markets.”

As we had reported, Nokia is indeed planning to abandon the “NSN” name and instead will operate as Networks business under the Nokia brand. Though, Here location business will keep using the same name, however, in some cases it might be referred to as “A Nokia Company”.

Microsoft must hand over customer details held on Irish server