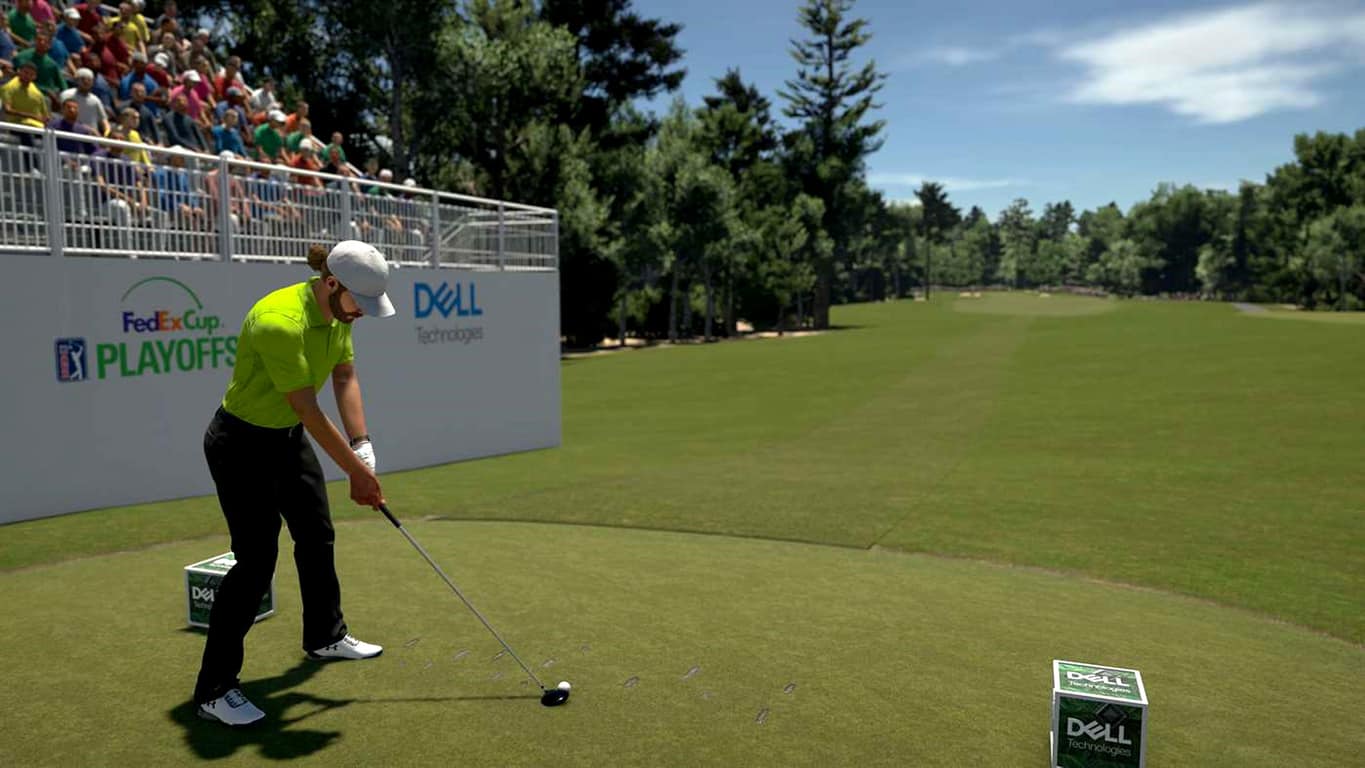 Microsoft has revealed the Games With Gold titles for May and they're not bad. From May first, Xbox Live Gold subscribers will be able to claim, download, and play the Xbox One video game, Marooners, and the Xbox 360's Earth Defense Force: Insect Armageddon.

From May 16th, subscribers will also be able to grab Xbox One's The Gold Club 2019 and Xbox 360's Comic Jumper. As with previous Xbox 360 Games With Gold titles, Comic Jumper and Earth Defense Force: Insect Armageddon will also be playable on Xbox One consoles due to added support for backwards compatibility.

Here's the official game descriptions for each title along with their trailers and store links.

Play a wild mix of fun party games as the action regularly switches back and forth between games. Can you handle the switcheroo chaos? Join your friends both on the couch and online while sadistically laughing at their misfortune, or come back to haunt them if you die. Run, jump and slap your way to victory!

Thousands of giant insects and aliens once again ravage the earth, and only the Earth Defense Force can stop them. Destroy these monsters at all costs, even if it means turning entire city blocks into rubble!• Raw hardcore shooter satisfaction returns in this follow up to Earth Defense Force 2017• New! Intense 3 player online co-op multiplayer and 6 player survival modes• New! Collect over 300 weapons across 4 upgradeable armor types: Jetpack, Battle, Tactical, and Trooper

Compete in the all new officially licensed PGA TOUR Career mode. Play on famous courses like TPC Boston, TPC Sawgrass and more. Show off your skills as you take part in PGA TOUR events such as the Shriners Hospitals for Children Open, the John Deere Classic and the Waste Management Phoenix Open. Take on Career Rivals throughout the season for that extra challenge and promise of reward.

Here we are, it’s impulse buy time. You already know how awesome "Comic Jumper" is going to be from that sweet demo, but maybe you need more. How about a free premium dashboard theme? Free gamerpics? Free avatar accessories? Yes. Tons of unlockables and bonuses? How about a few new "Splosion Man" levels for good measure? "Comic Jumper" comes from Twisted Pixel Games, creators of the award-winning "Splosion Man" and "The Maw".

Are you an Xbox Live Gold subscriber and are you excited to play any of these video games? Let us know which ones in the comments below and then follow us on Pinterest for more Xbox gaming content. 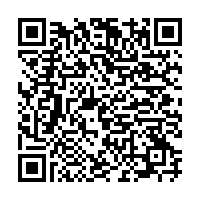 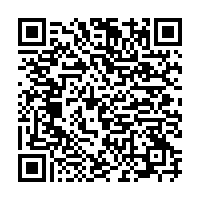