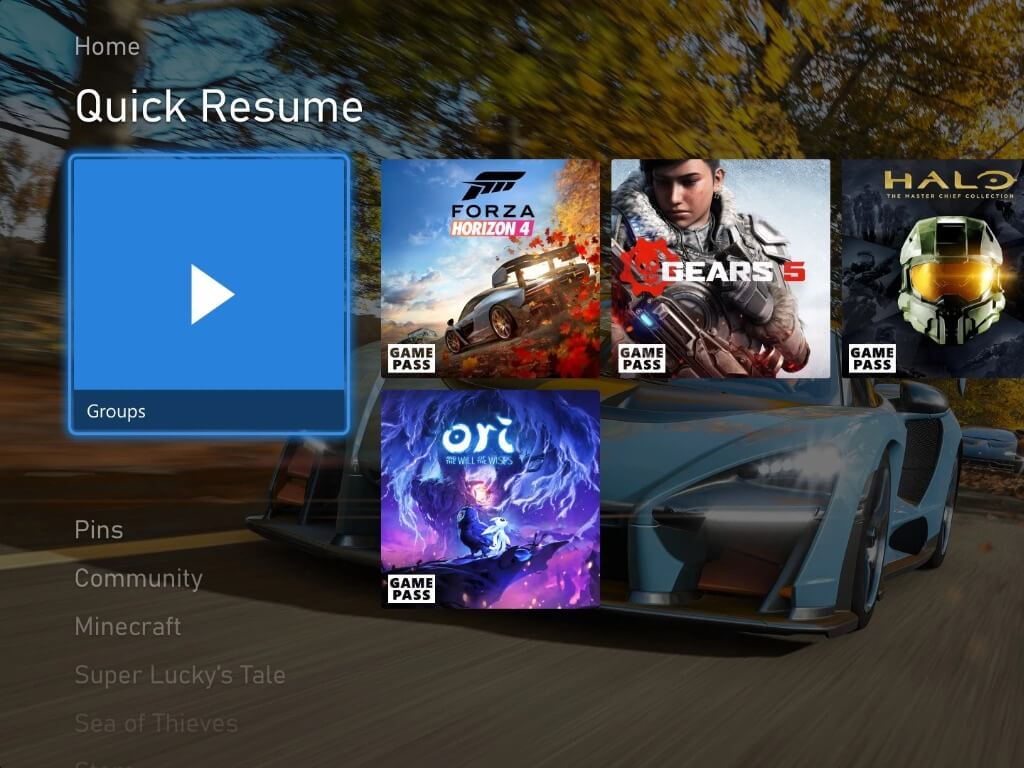 The May Xbox Update is now available for Xbox consoles with much-needed improvements for the Quick Resume feature on Xbox Series X|S. On Microsoft’s next-gen consoles, Quick Resume allows gamers to seamlessly switch between recently-played titles, but until now there was no easy way to see which games are in a Quick Resume State.

This finally changes with the latest Xbox OS update, which will now automatically add all games in the Quick Resume in a dedicated group of games in My Games & Apps. This Group can be pinned to the Xbox One dashboard for easier access, and players can also easily remove a game from the Quick Resume pool by pressing the Menu button. 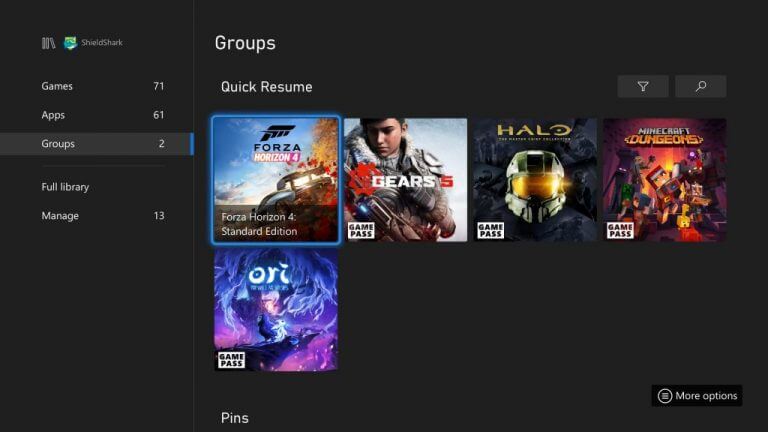 Not all Xbox games currently support Quick Resume on Xbox Series X|S consoles, and the May Xbox Update now makes it easy to see if your current game supports Quick Resume with a new tag that will appear when you press the Xbox Guide button. Moreover, the Xbox team says that this OS update should make Quick Resume work better with "improved reliability and faster load times,” which is great news for what remains a true Series X|S killer feature that Sony’s PlayStation 5 doesn’t have. 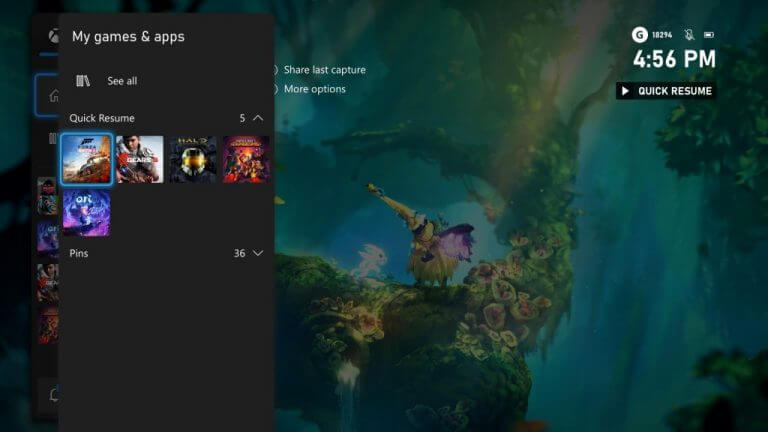 The other notable new feature in this update is Passthrough audio for media apps, which lets media apps like Netflix bypass the console to let your external sound system do the audio decoding and eliminate any latency issues. This feature can be enabled with the new Allow Passthrough button on the Xbox audio settings screen, and you’ll see an indicator in the guide when you use a compatible media app with passthrough audio enabled. In other Xbox-related news, Microsoft has also updated its Xbox apps for iOS and Android today. Following the addition of game achievements and leaderboards, this new update introduces game stats for all Xbox One games, as well as push notifications for when your favorite friends go online.

Last but not least, the Xbox team announced today that the Xbox One Smartglass app for Windows 10 will be discontinued in June. This app launched in the Xbox One era and offered remote capabilities and second-screen experiences for select games, but Microsoft is now focusing its resources on its new Xbox apps for Windows 10, iOS, and Android.

Microsoft Teams now supports Webinars for up to 1,000 attendees