Hop in now to unlock some fancy drip!

⚠️ Watch out for the blast balls ⚠️ pic.twitter.com/5Mi0zZoelq

We previously mentioned that Fall Guys was coming to Xbox as a free-to-play title just last month. And now the Spartan Showdown crossover event – one of the big reveals from June's Xbox & Bethesda Games Showcase – has come to fruition. 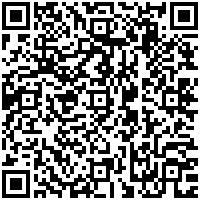 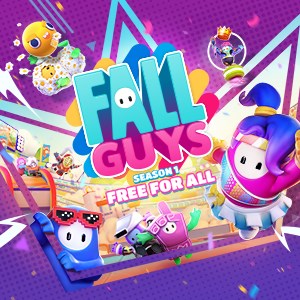 Fall Guys Spartan Showdown includes an onslaught of challenges – as well as an onslaught of rewards for those who can complete them. Also, an array of special, limited-time Halo-themed cosmetics will be available in the Fall Guys store. Play as a Brute, a Grunt or as Bean 117. Other legendary items will be available as well, but only through July 4.

Also, players will have an opportunity to unlock the iconic Purrfect Helmet, but only during the Spartan Showdown event.

Step into the Blunderdome and let the hilarity ensue with Fall Guys Spartan Showdown!