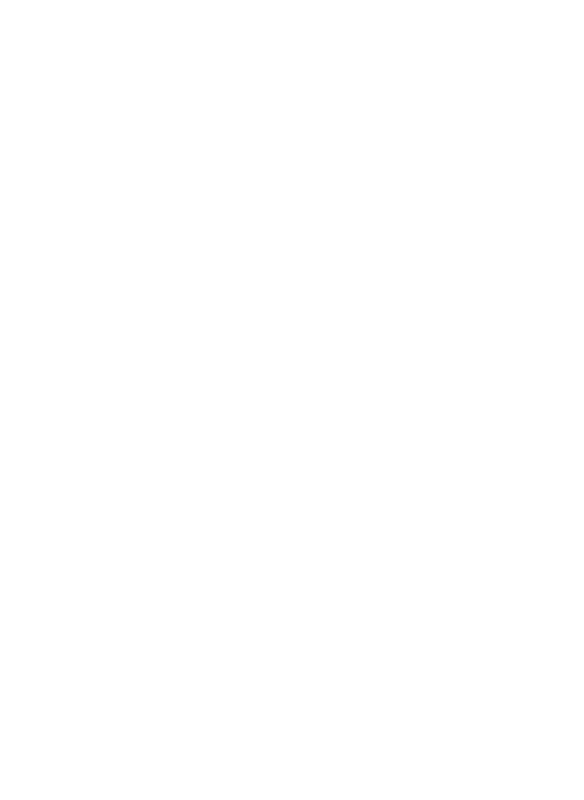 Today, Double Fine Productions released its newest turn based tactical strategy game, Massive Chalice, for Xbox One and PC. While priced at $19.99 at Humble Bundle for PC and the Xbox Store, the game is also available for free to Xbox Live Gold members as part of the June Games With Gold program.

In Massive Chalice you play as an immortal ruler of a nation that is embroiled in a war with a mysterious enemy over the course of hundreds of years. You command the nation's heroes at war from a turned based third person point of view. You also manage your heroes over the long duration of the war.

And what makes this game interesting and has enticed me to download it is the nature of the long term strategy demanded in the 300 year war due to the game mechanics heroes suffering from permadeath. That is if your heroes don’t die in combat they will eventual pass away, and once they die they are gone forever. So not only does the player have to manage heroes in tactical combat but also balance your team of mortal heroes and their bloodlines to prepare the next generations of fighters in your 300 year long war.

Double Fine Productions lists the key features of the game as:

Head over to Xbox Store or Humble Bundle to buy the game, or if you are a Xbox Live Gold member, download Massive Chalice for free during the month of June on your Xbox One.