Mass Effect Legendary Edition goes up for pre-order ahead of its May 14 release - OnMSFT.com Skip to content
We're hedging our bets! You can now follow OnMSFT.com on Mastadon or Tumblr! 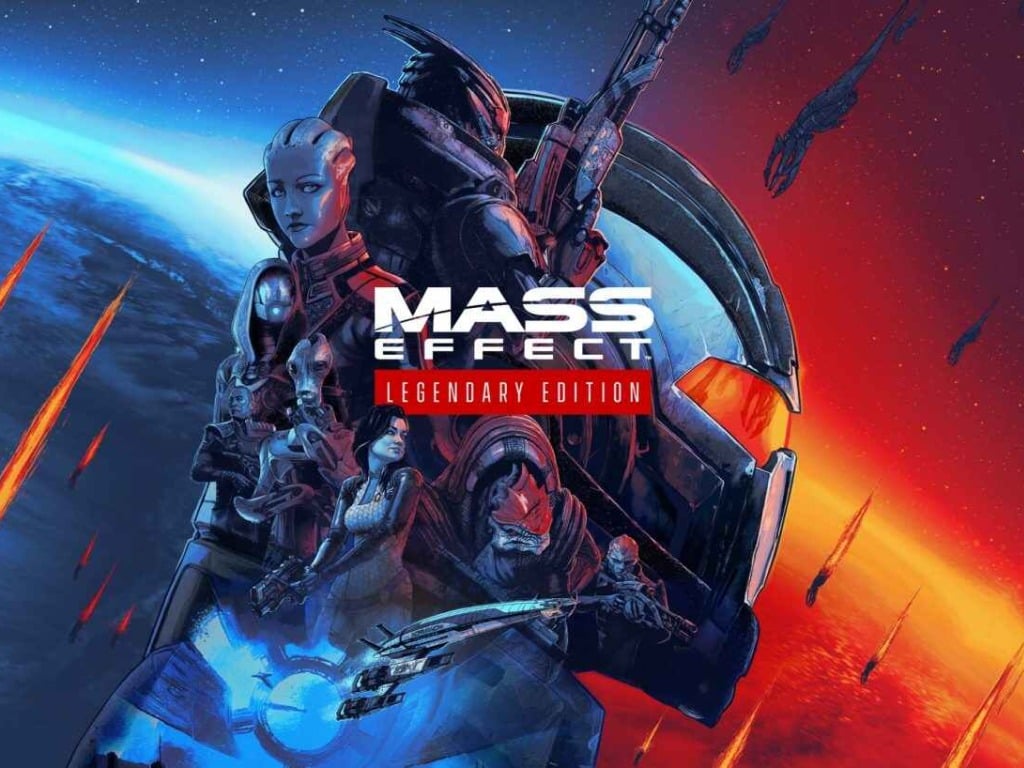 Mass Effect Legendary Edition, the much-anticipated anthology of Bioware’s critically-acclaimed Mass Effect trilogy, will be released on May 14 on Xbox, PlayStation, and PC. The Xbox One version of the game is already available for pre-order on the Microsoft Store, and it will be forward-compatible with Xbox Series X|S consoles.

Mass Effect has a special history with Xbox consoles, as the original game launched first on the Xbox 360 back in November 2007 and was published by Microsoft Game Studios. The action-RPG franchise grew even more popular as it went multi-platform, with Mass Effect 2 and 3 also allowing players to import their saves and all the choices they made in the previous episodes.

If the Mass Effect trilogy on Xbox 360 is already backwards compatible on Xbox One and Xbox Series X|S consoles, these cult-classic games were not playable on PS4 or PS5, and developer Bioware had a good opportunity to give the beloved franchise a fresh coat of paint ahead of the release of Mass Effect 4, which is currently in early stages of development.

Mass Effect Legendary Edition will include the 40+ DLCs story, weapons and armor packs from Mass Effect, Mass Effect 2, and Mass Effect 3. According to Bioware, fans shouldn't expect a lazy remaster with updated graphics: In addition to remastered character models, up-dressed textures, updated lighting and dynamic shadows, the developer also introduced some gameplay changes to the original Mass Effect game including improved aiming, squad controls and behaviour, and more. This news is very welcome as the first game in the trilogy didn’t age very well compared to Mass Effect 2 and 3.

"The Mass Effect Legendary Edition features unified character creation options that persists across all three titles and is complete with an improved and expanded selection of hair, makeup and skin tone options. The iconic Female Shepard default appearance from Mass Effect 3 is now available as the default female Shepard appearance in character creation in all three games, further adding to the unified experience across the trilogy,” Bioware said in a press release today. 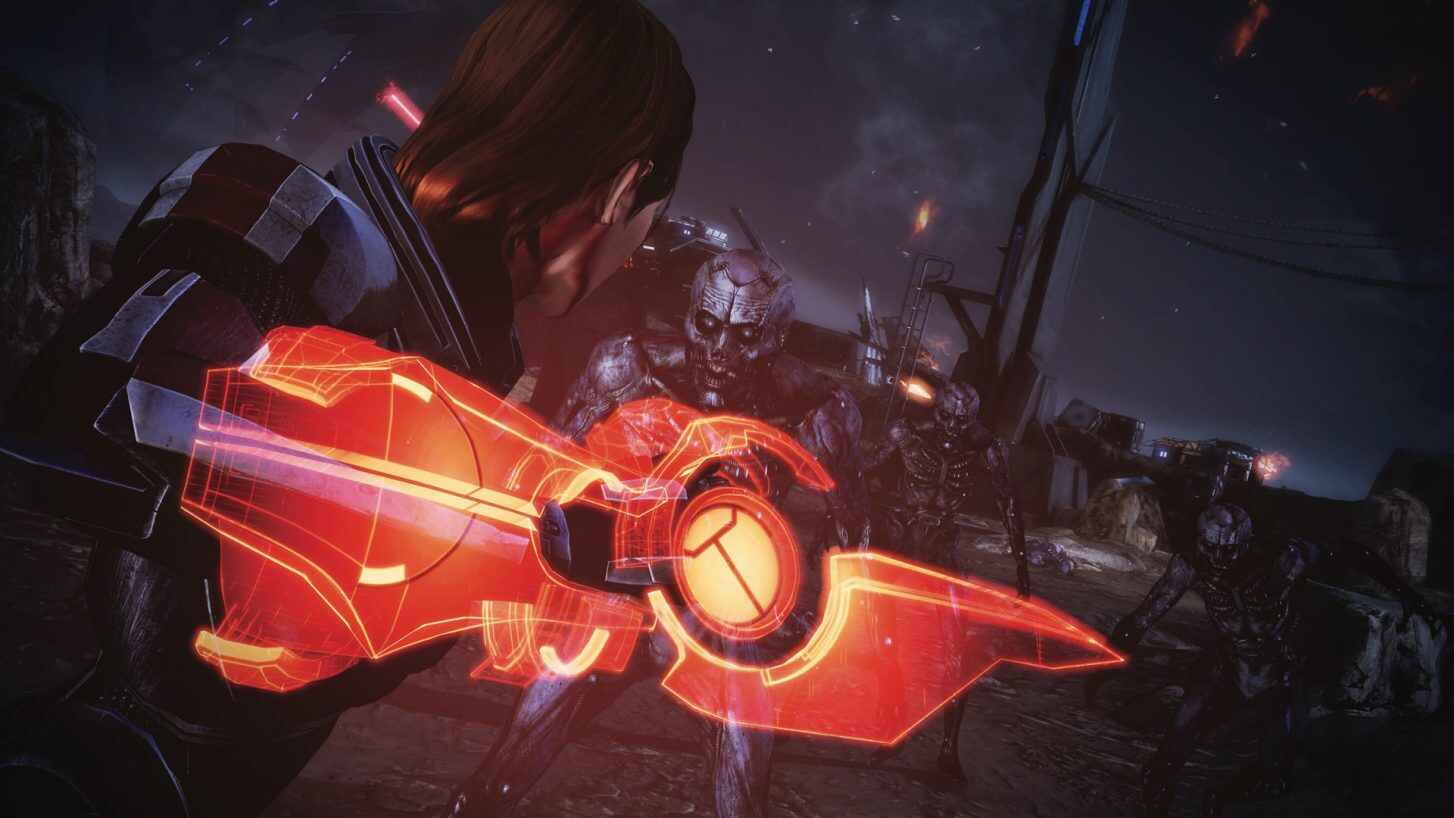 In a interview with Eurogamer, BioWare also confirmed that loading times in the remastered trilogy have been significantly reduced, and that the game will support 4K, HDR, and 60FPS gameplay on Xbox One X and Xbox Series X. Interestingly, Bioware considered moving from the Unreal Engine 3 to the Unreal Engine 4 for these remasters, but dropped the idea due to various technical challenges.

Mass Effect: Andromeda, BioWare latest's Mass Effect game released back in 2017 disappointed fans and was plagued by technical issues at launch. The EA-owned studio has been in trouble ever since, with 2019's Anthem being an even bigger failure than Andromeda. The Canadian studio has a good opportunity to go back to basics with Mass Effect Legendary Edition, and you can already pre-order the ultimate package for $59.99 on the Microsoft Store. 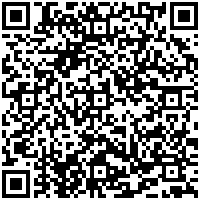 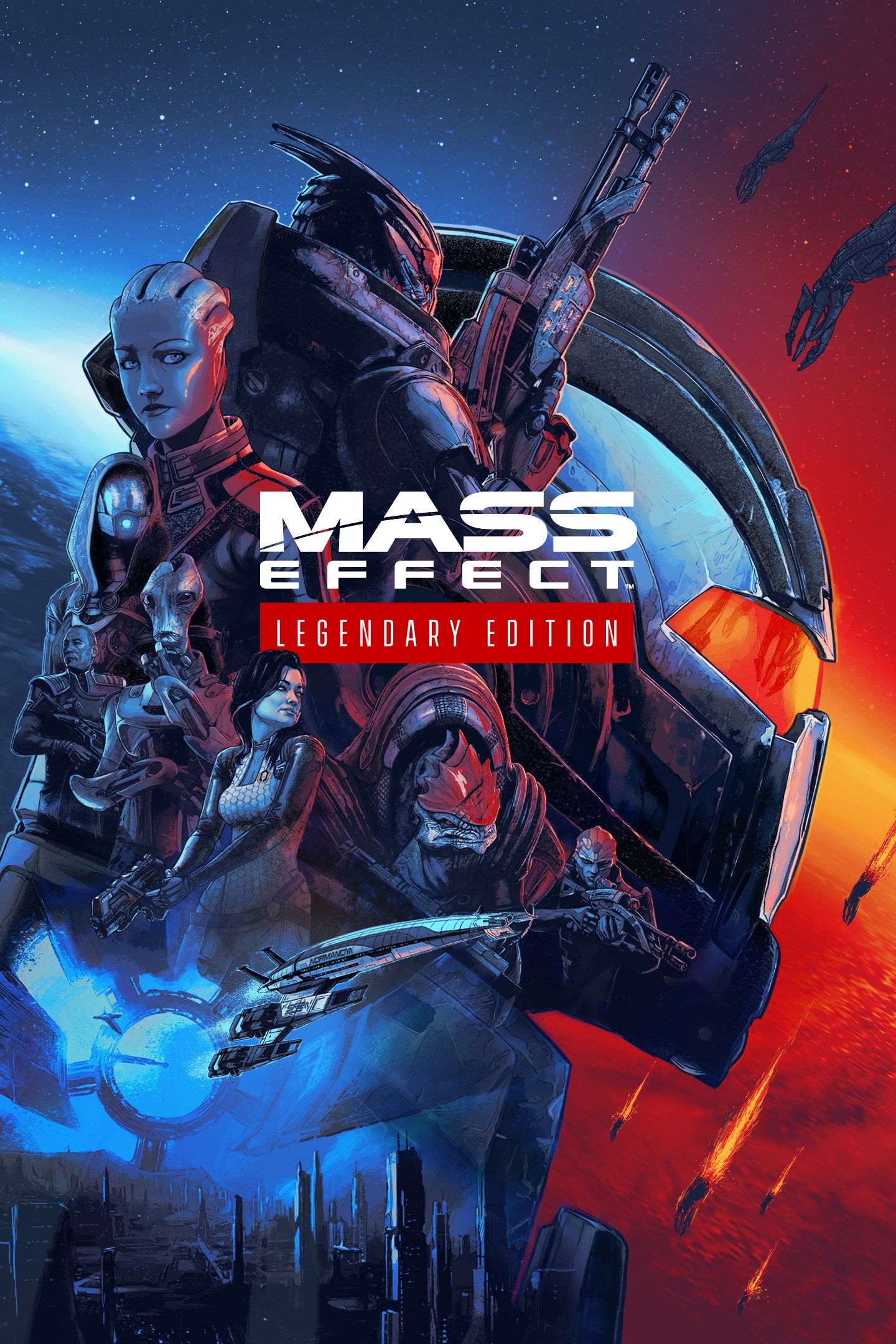