Mass Effect: Andromeda now plays in 4K on Xbox One X consoles - OnMSFT.com Skip to content
We're hedging our bets! You can now follow OnMSFT.com on Mastadon or Tumblr! 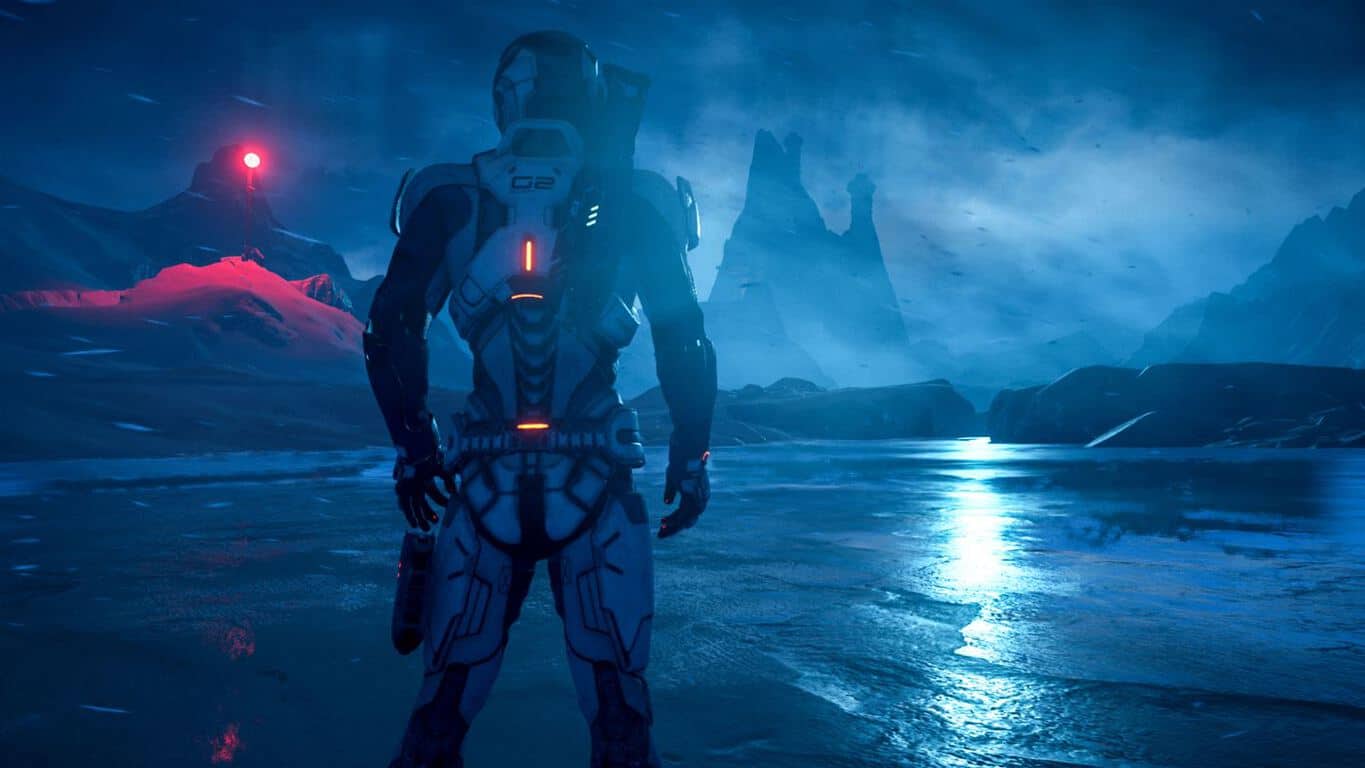 As part of today's N7 celebration for the series, Mass Effect: Andromeda is being updated to support the full 4K ultra HD capabilities on the Xbox One X console. The patch, at almost 1.7 GB in size, is available right now for the consoles, and officially makes the game an Xbox One X Enhanced title.

Mass Effect is BioWare's sci-fi third person shooter game, and Andromeda is the fourth installment of the series and the story takes place in the galaxy of the same name. While earlier reviews of the older series were very positive, the Andromeda iteration received more negative feed back from critics. Of course, that's for you to decide if you haven't tried it, so if you're interested, check out the video below.

BioWare's update for the game suggests the company hasn't forgotten about the series altogether, although November 7 is the official date the gaming company celebrates the franchise. Either way, fans of the series should be pleased with the new patch, especially those running Microsoft's top-of-the-line 4K console.

Do you enjoy playing Mass Effect: Andromeda? Does the update significantly improve your experience? Let us know in the comments below.