Last week, EA and developer Bioware finally announced that Mass Effect: Andromeda would be released on March 21 in North America and then on March 23 in Europe. However, for those of you who can’t wait to play the the next opus in the popular open world sci-fi franchise, the official Mass Effect Twitter account has revealed that EA/Origin Access subscribers will be able to get early access to the game for a limited time:

We don’t know yet when early access will kick off for subscribers, though Reddit users Kami77 and GameM4T saw on Origin that pre-loading on PC will begin at 5AM AEDT on March 18 (via Stevivor). Mass Effect: Andromeda is clearly one of 2017's most anticipated titles, and a last trailer for the game has been published last week during CES:

As a reminder, the game's $59.99 Standard Edition is already available to pre-order on both Origin and the Xbox Store, but we'll let you know as soon as we learn more about the timeframes for early access. 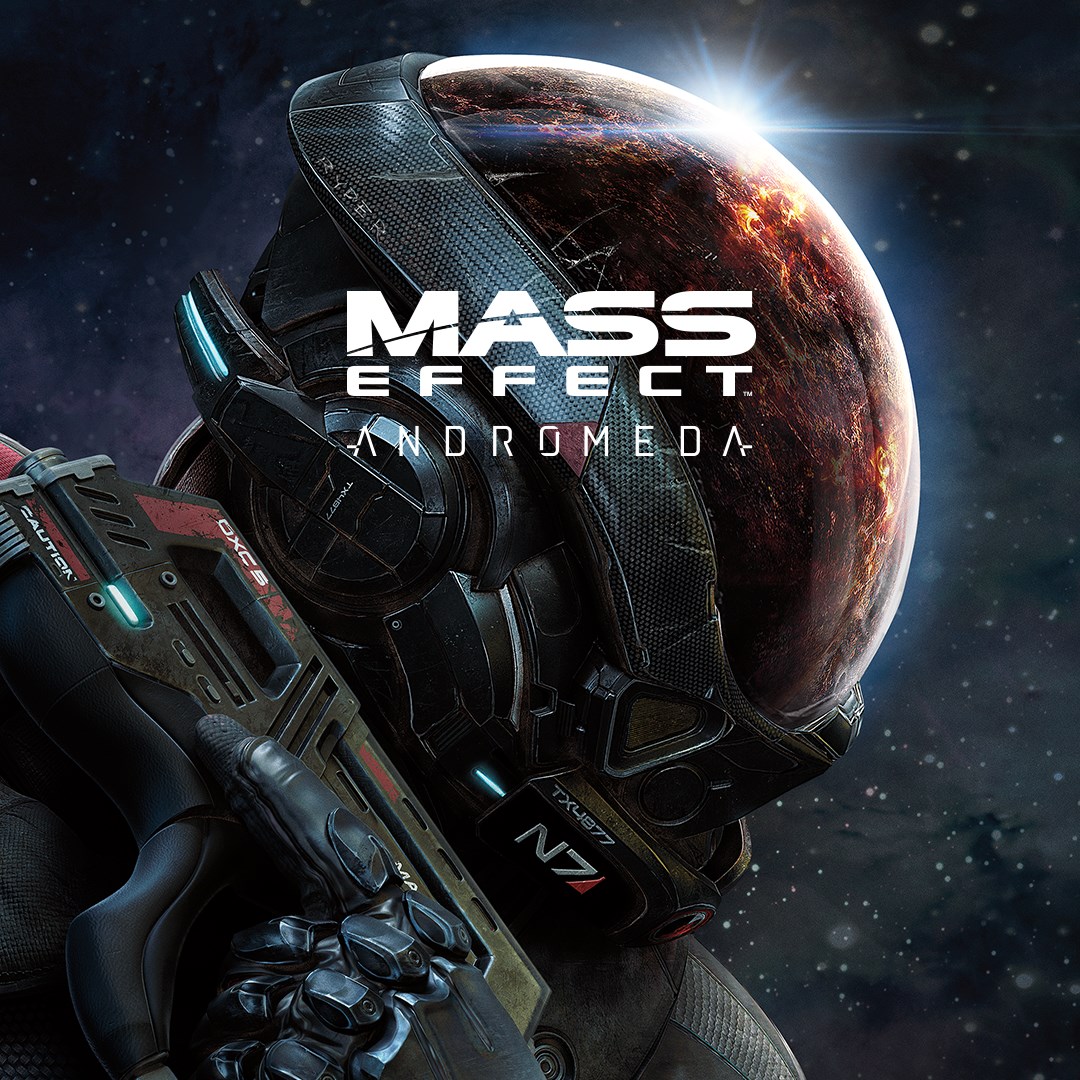