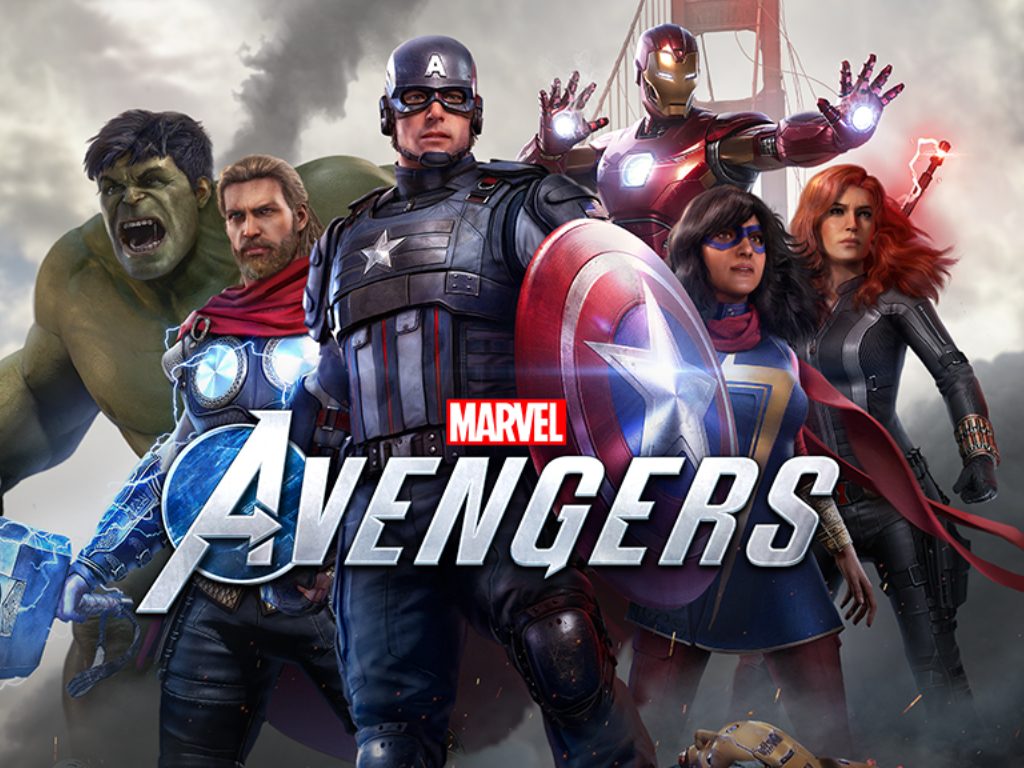 Marvel’s Avengers, the much-anticipated action-adventure game featuring the popular Marcel Comics superhero team is getting an open beta this weekend. Starting tomorrow through Sunday, August 23, players on Xbox One, PlayStation 4, and PC will be able to go hands-on with the game ahead of its September 4 release.

"The beta includes four of the game’s single-player campaign Hero Missions, three HARM Room challenges, four War Zones, and five Drop Zones. All of this content adds up to hours and hours of Super Hero action! War Zones and Drop Zones can be played solo with any of the heroes in a player’s roster as AI companions or cooperatively in groups of up to four players,” the press release reads.

Be aware that you’ll need a free Square Enix Members account to play the open beta, and you can get it one on this page and get a free Thor in-game nameplate in the final game along the way. On Xbox One and PlayStation 4, you can also link your Square Enix Members and Epic Games accounts and complete the beta’s three HARM-room challenges to earn the Hulk Smashers Pickaxe in Fortnite.

Marvel’s Avengers is expected to have a big launch in September, though there has been some controversy after publisher Square Enix that Spiderman would be exclusive to the PlayStation 4 version of the game. Insomniac's Spiderman game was one of the best-selling PlayStation 4 exclusives during this console generation, and it's not surprising to see Sony looking to capitalize on Spidey's popularity to make PlayStation 4 the platform of choice for Marvel's Avengers.