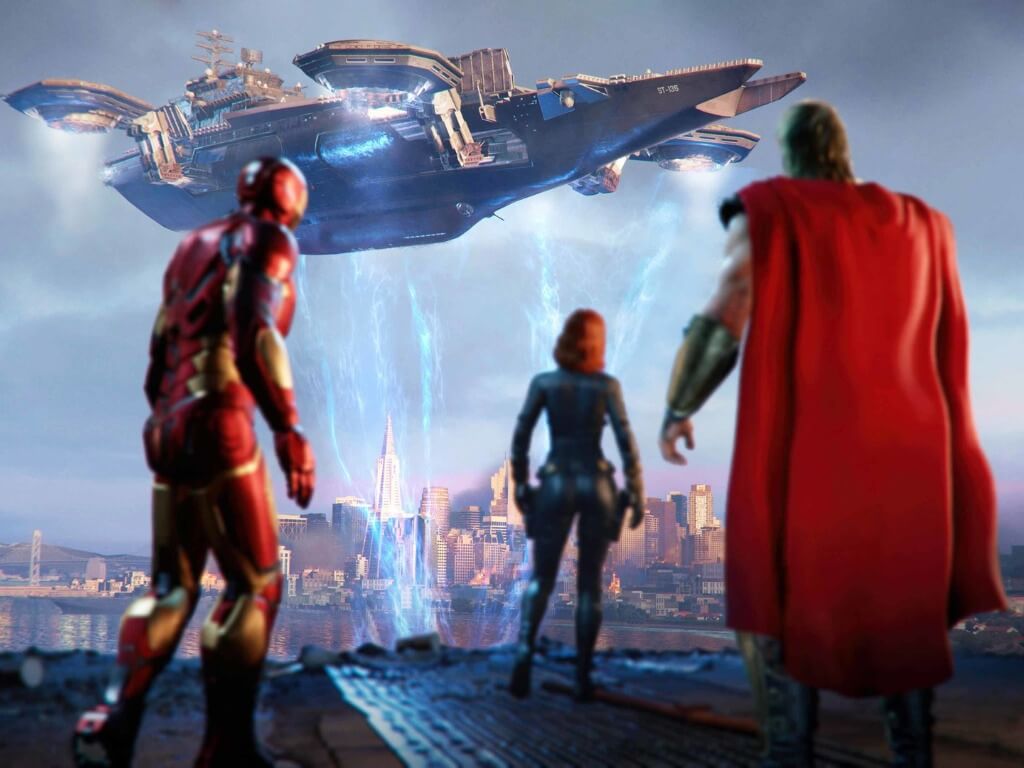 Marvel’s Avengers, the action role-playing game set in the Marvel Cinematic Universe is coming to Xbox Game Pass for Console, PC, and Cloud on Thursday, September 30. The full game and its additional content will be available for all subscribers, and that includes the new War for Wakanda expansion that will introduce Black Panther and new story missions.

If the game received mixed reviews at launch, Marvel’s Avengers has since received a lot of free post-release content and has also been optimized for next-gen consoles. Following Outriders earlier this year, this is another high-profile Square Enix game to come to Xbox Game Pass in 2021, and the availability on Xbox Game Pass for PC and Xbox Cloud Gaming is also very nice.

As September is now almost over, Microsoft will likely have more new Xbox Game Pass titles to announce very soon. In other Xbox Game Pass-related news, VentureBeat is reporting today that Microsoft will be dropping the price of Xbox Game Pass in Chile, Hong Kong, and Israel to adjust to local market conditions, though consumers in other markets should not expect similar price cuts.