Both Marvel Ultimate Alliance games are now live on Xbox One - OnMSFT.com Skip to content
We're hedging our bets! You can now follow OnMSFT.com on Mastadon or Tumblr! 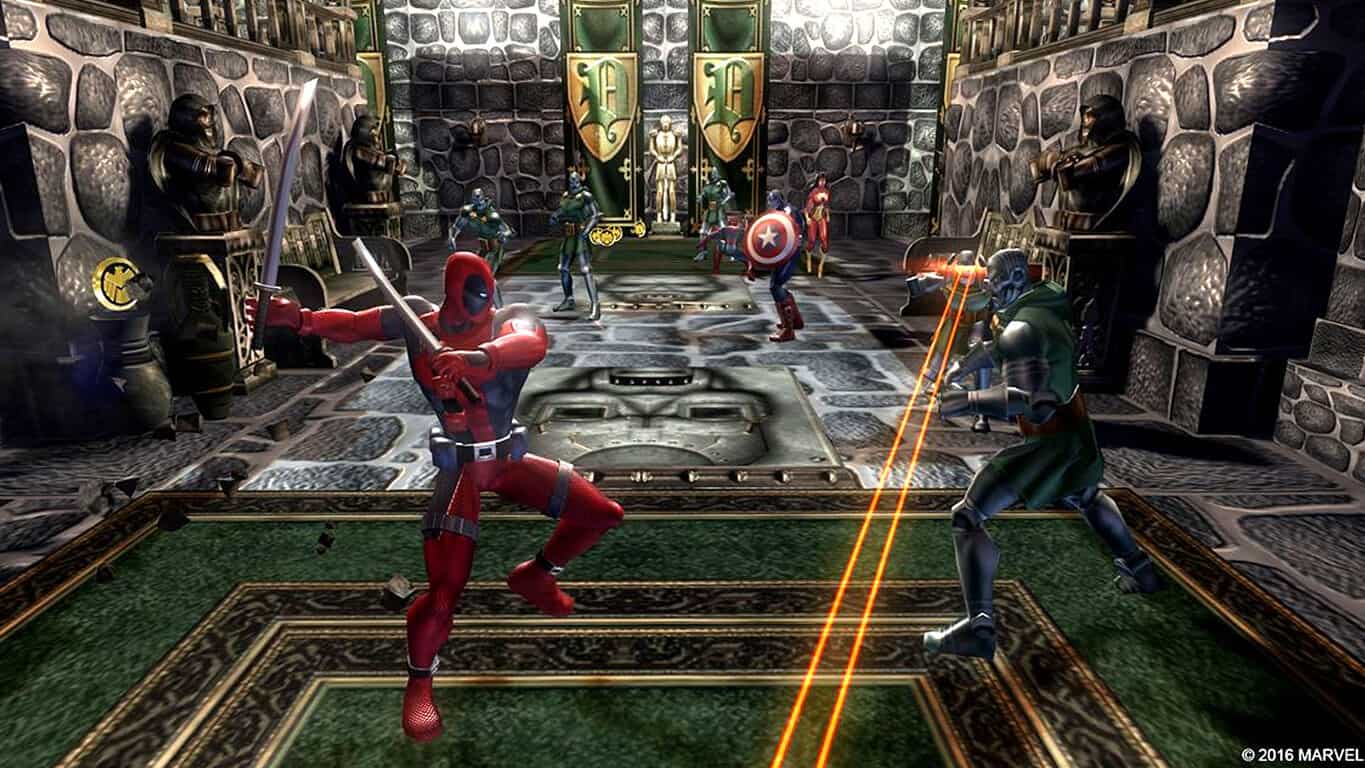 The re-releases of Marvel Ultimate Alliance and its sequel, Marvel Ultimate Alliance 2, are now available to buy, download, and play on Microsoft’s Xbox One console. Both games are a sort of roleplaying game where the player can create their own unique team of Marvel Comics characters taken from some of the company’s biggest franchises such as The Avengers and X-Men. Both games support local and online multiplayer and have been given graphical and UI updates for the release on Xbox One.

Here’s the official description for Marvel Ultimate Alliance on Xbox One: UNLEASH THE GREATEST SUPER HERO ALLIANCE EVER.  Marvel: Ultimate Alliance lets players create their ultimate team from the largest superhero alliance ever as they engage in an epic quest to determine the fate of the Marvel universe.  Players can create and control their own completely unique team, selecting from the largest roster of legendary superheroes ever assembled in one game, including Spiderman, Hulk, Wolverine, Captain America, Ironman, and The Thing.  Through the epic campaign, the heroes will battle, team-up, and interact with over 140 characters from the Marvel universe and ultimately confront notorious villains such as Dr. Doom, Galactus and The Masters of Evil.

And here’s the official description for Marvel Ultimate Alliance 2 on Xbox One: The Marvel Universe is being torn apart. The Superhuman Registration Act becomes law and Super Heroes must register as weapons of mass destruction, becoming licensed government agents. As Civil War is stirred, Iron Man leads the Pro-Registration side while Captain America spearheads the stand on Anti-Registration. The enemies you battle and the missions you accomplish depend on which side you choose.

Marvel Ultimate Alliance 2 on Xbox One

Both games are available separately or together for a slightly cheaper price with the Marvel: Ultimate Alliance Bundle. Have you played either of these games yet? Let us know in the comments below.

Microsoft provides some insight into the upcoming F# 4.1 release