The Marvel’s Midnight Suns video game was originally set for an October 2022 release but it’s now been officially delayed for release at an unspecified time sometime before March 2023.

Curiously, while the current gen Xbox Series X, PS5, and Windows PC versions of Midnight Suns are due out within the above window, the last gen Xbox One and PS4 versions are now listed as TBA which suggests that they could have their releases delayed even further or, what’s more likely, they’ll simply be delayed outright as by mid-2023 even more players would have upgraded to Microsoft’s Xbox Series X and Sony’s PlayStation 5 console families.

Marvel’s Midnight Suns is a dark take on the Marvel Comics characters which draws inspiration from the comic line of the same name. The Midnight Suns video game is currently set to feature a rather diverse mix of characters ranging from Wolverine, Captain Marvel, Magik, and Spider-Man to Blade, Robbie Reye’s Ghost Rider, Scarlet Witch, and Iron Man.

A growing number of video games originally planned for release this year have been delayed recently with Lord of the Rings: Gollum and Star Wars: Knights of the Old Republic being two or the more prominent examples. 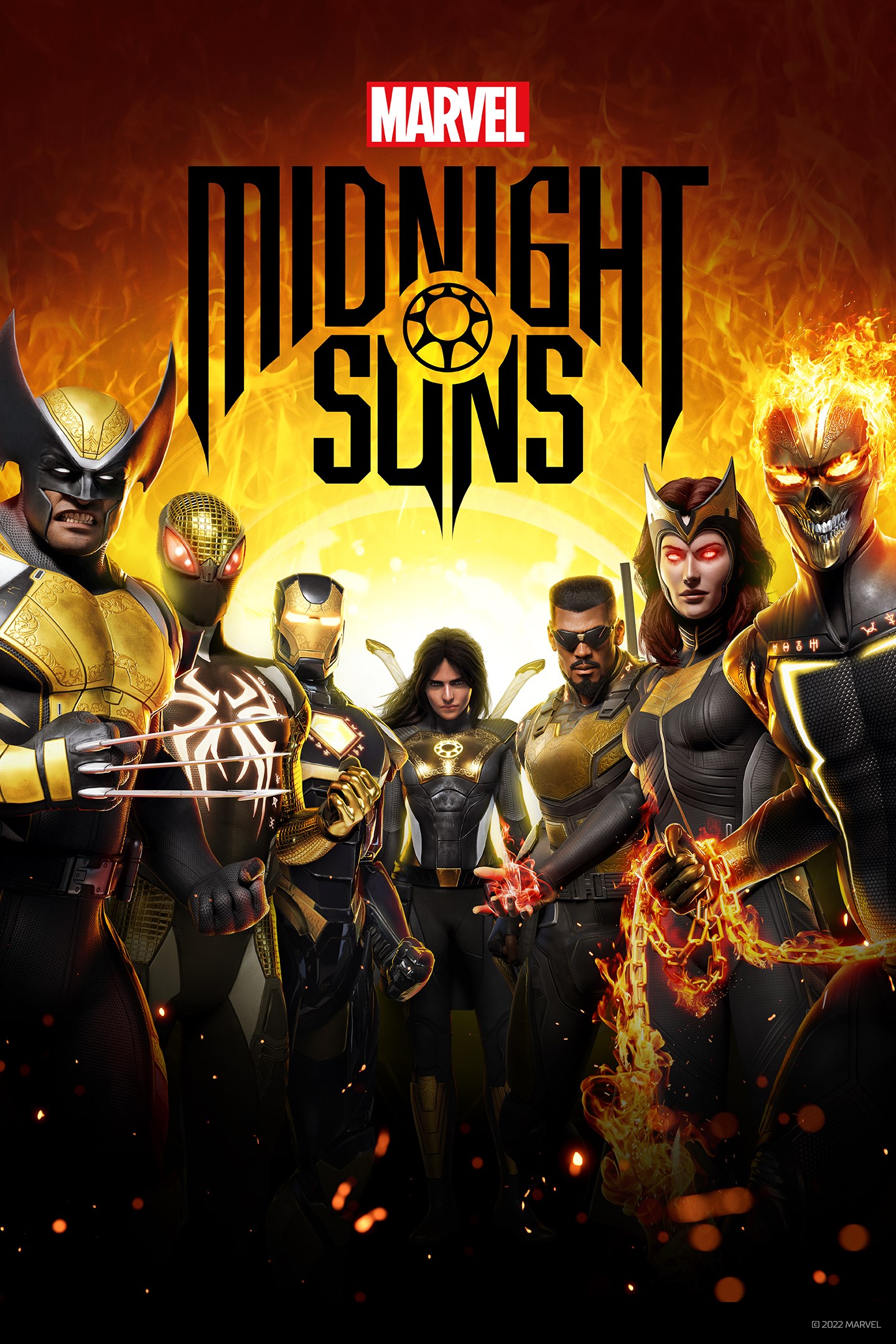 Intel Arc Pro GPUs are finally being released for desktops

How to find archived emails on Outlook