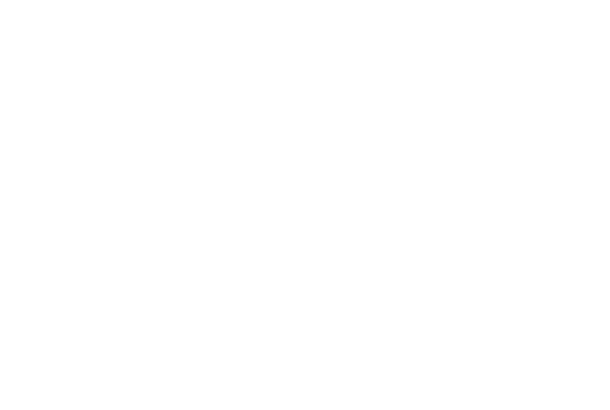 According to GeekWire, Seattle Seahawks running back Marshawn Lynch will play a villain in the upcoming Call of Duty: Black Ops III for Xbox One and Xbox 360 on November 6th. Lynch, also known as Beast Mode, is the first athlete to appear a Call of Duty game. According to ESPN's Sam Alllpour, Lynch started playing games in the Call of Duty franchise at the University of California-Berkeley and now plays Call of Duty daily.

According to Lynch, it is like a dream come true. Lynch explains to ESPN:

“I think the whole aspect of the game, is, you know, Beast Mode. I’ve been in the Super Bowl, movies, music videos, Madden. But to have your own character in Duty is, I mean, it’s almost like you arrived.”

ESPN's "eSports issue" will focus on the fast-paced world of competitive gaming, with some other sports tech-related articles. Check out the ESPN video below with Lynch at the Activision motion capture studio in Los Angeles below.

Call of Duty: Black Ops III will be released on November 6th. Stay tuned to WinBeta for more details.