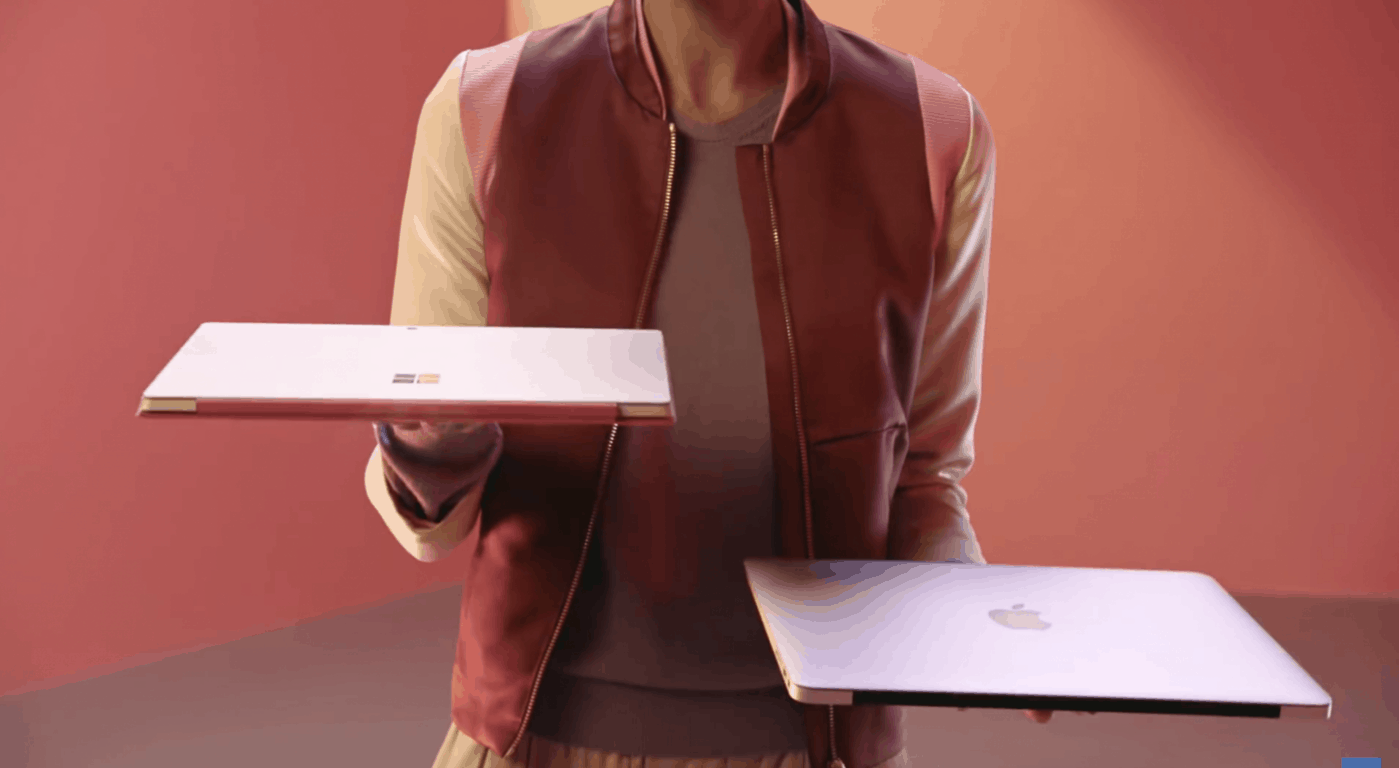 Folks, we may be at the end of an era. The time old tradition of picking the side of your favorite superpowered tech company in the Microsoft vs. Apple wars looks to be winding down. Microsoft  is looking beyond platform wars to embrace a more forward-leaning approach of strategic partnerships to achieve an omnipresence across devices for all of its users.

According to an interview with the "leading post cable network" Cheddar, Microsoft's marketing executive Chris Capossela echoed the sentiments of the company in regards to the way its approaching its new found competitive strategy.

Microsoft is no longer looking to continuously go head to head against its rivals in Apple, Amazon, Google and the like, but instead, look for partnering and collaborative opportunities more often. After almost 40 years of industry observation, most would be forgiven in taking a cynical pause at Capossela's remarks, as Microsoft has made its business on the backs of direct competition, questionable "embracing and extinguishing" tactics and drawn out legal proceedings to bolster is competitive edge.

However, the winds of time are in the driver seat for Microsoft rather than a collection of stuffed-suited bigwigs in smoked-filled backrooms trading industry power for profits. As Capossela poignantly highlights, it's finally the users who are dictating how and where Microsoft should put its efforts and at this point, it's on other platforms. After being trounced in the smartphone platform battle, Microsoft has decided to focus its efforts to be where its users are, on Android, iOS, the web and in the cloud. The company's relatively new approach has been a hit with investors, who have propped up Microsoft's market value right behind that of Apple, in the US.

Despite the smartphone market feeling like a new and vibrant personal computing era, we've just edge past the decade mark and its evolution is slowing beginning to manifest itself in connected experience. Microsoft is looking to be not only be at the forefront of that wave of transition from a single slab of handheld metal and glass to an ambient task-specialized devices, and do so with the help of its valued partners. Perhaps, now mindsets will evolve from pitching Microsoft vs Apple to Microsoft AND Apple, and it'll be as easy to understand as water is wet.

Bringing Office to the browser: story time with Steven Sinofsky