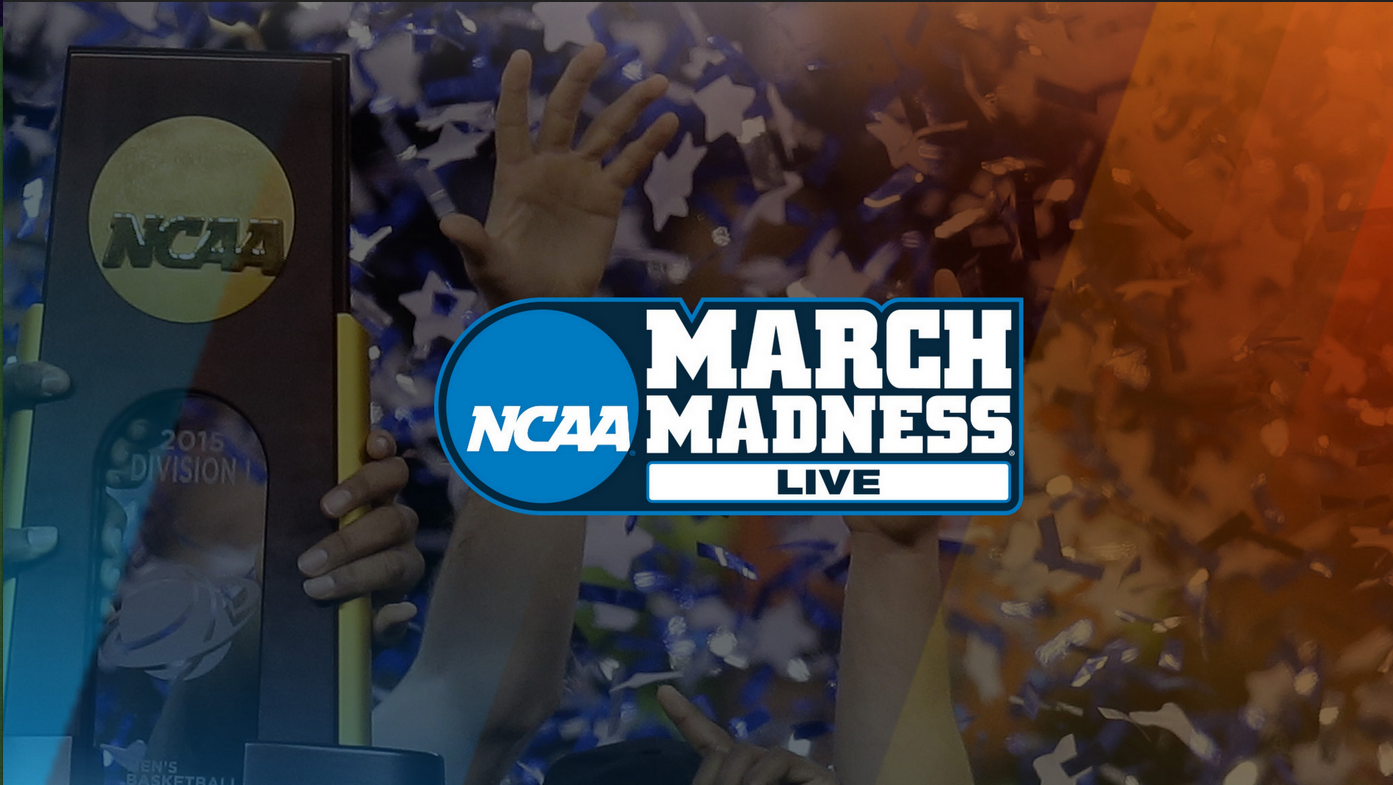 It was just last week that we brought you the news on Bing’s new partnership with the NCAA.  With the brackets now set to be announced this Sunday, March 13th, a new March Madness app (which is part of the partnership) is now ready to tip off on Windows 10 devices across America.

NCAA March Madness Live for Windows 10 is now launching in the Windows Store ahead of the tournament. You can download the app to live-stream all of the 67 tournament games. Be it from a phone, a tablet or a PC, the Universal Windows App means that you can catch up on the tournament on what ever device you may be using. In addition, the app features Live Tiles and an action center that will push you notifications about your favorite teams so you can never miss any of the action.

The app also features an interactive bracket, which will keep you up to date on the progression of the tournmant, as well as send you updates on upsets, overtimes, close games, and even the play of the day. If you’re a fan of the NCAA, or just are casually interested in checking out the app, you can go ahead and press that download link below!