A few months back, the creator of Manga Blaze, a popular manga reading app for Windows Phone, announced that the app was about to get a Universal Windows Platform update sometime in July. July has come, and no signs of the app were present. Until now.

Val Mitev pressed the red button and pushed out the long-awaited Manga Blaze update just a few hours ago. He also announced the update on Twitter:

#MangaBlaze for #Windows10 is now officially available, availability per region may vary, but it won't be long. I hope you like it. 🙂

As the Tweet says, it may take longer for some to receive the update, because of regions. Everyone should eventually get it, and be able to enjoy reading manga on their Windows 10 device, wherever they are.

The app includes the new MSL2 design language that Windows 10 uses, has a dark theme, almost any manga you can imagine, and is well-supported by the developer.

If you haven't already, go and grab Manga Blaze for free (with paid option) from the link bellow! 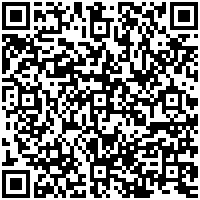 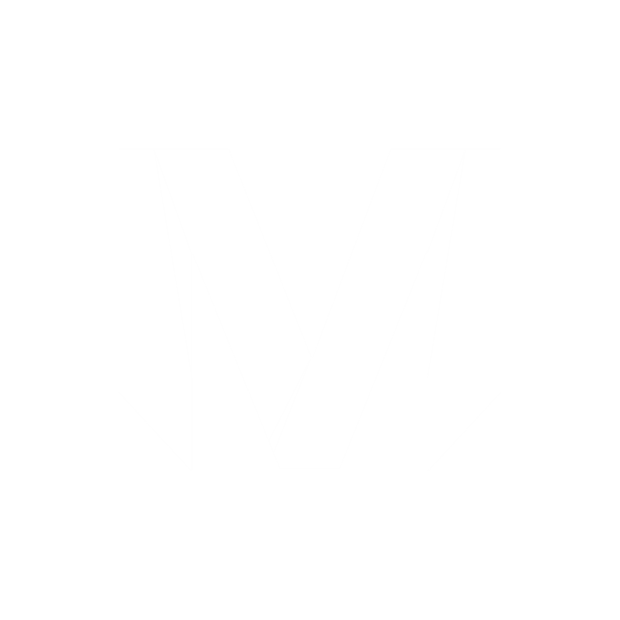 Microsoft resolves issues with Windows 10 Insider Build 14901, should now be available to everyone