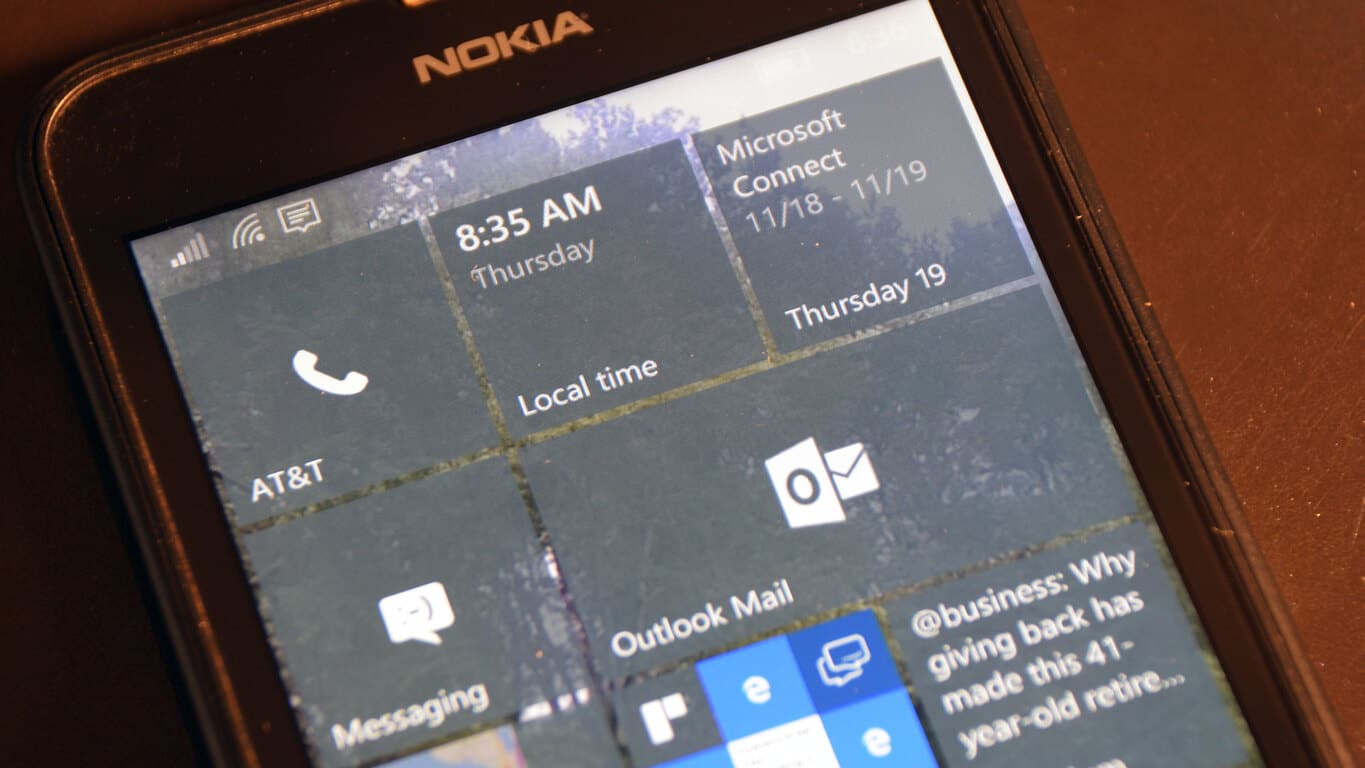 An interesting development has surfaced regarding how emails are rendered through the Microsoft Mail app on Windows 10 Mobile devices. Thanks to some creative sleuthing, it seems as though the Windows team is in the early stages of addressing the way email message are rendered.

Before running to the Windows Store seeking the update, there is a bit of a specificity to the update that will have most people probably waiting for a wider release is available. According to Windows Central, a new update that was released for the Production Ring for Lumia 950s specifically seems to fix that annoying rendering issue within the Mail app.

The WC crew were apt to point out that the update isn’t uniform across all devices running the Production Ring build of Windows 10 Mobile.

While the Mail app has been updated over the past few months with additional features and performance optimizations, users were still held hostage to the willy-nilly ways the app presented messages, typically zoomed in with improper formatting. Part of the problem with the Mail apps format is tied into how it uses the Edge browser as its backbone when rendering messages and an update last month sought to address that, fixing how HTML graphics were presented. Alas, the update didn’t do very much in the way of how the Mail app initially presented messages.

However, today’s news brings hope that, soon, all versions of Windows 10 Mobile will get updated with the new Mail app that fixes the pesky rendering issues. If so, then the Windows team will be able to check off another box of the long list of issues some people are experiencing with Windows 10 Mobile. 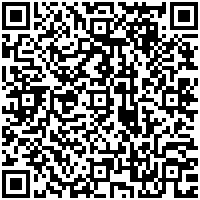 8 Zip is now a Universal Windows 10 app, has Continuum and Windows Hello support