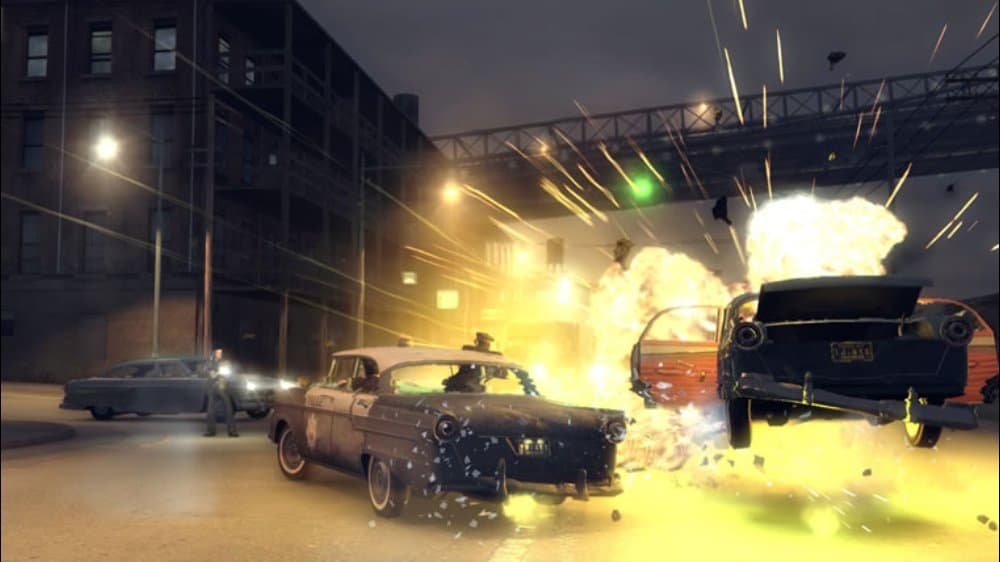 Two new Xbox 360 games are joining the Xbox One Backward Compatibility list today, the open world action game Mafia II and the 2006 FPS Prey. Both games are also heavily discounted this week during the 2K Publisher Sale, and you can get both of them for less than $12.

Mafia II and Prey are coming to Xbox One Backward Compatibility today. Both titles are also on sale in this week's @2K Publisher Sale https://t.co/qPMRNrLoTQ pic.twitter.com/XRZTxhOkwE

You can find Xbox Store links, official description and video trailers for both games below:

Mafia II is a beautifully crafted look into the dark and unforgiving world of the Mafia. Hi-octane gunplay, brutal fighting and white-knuckle driving bust onto the screen as a Hollywood-style cinematic experience. It is the intriguing story of Vito Scaletta, who along with his childhood friend, Joe, will descend into the world of organized crime. Together, they will work to prove themselves to the Mafia as they try to make their names on the streets.

Prey tells the story of Tommy, a Cherokee garage mechanic stuck on a reservation going nowhere. Along with his people, he is abducted to a menacing mothership orbiting Earth, where he sets out to save himself, his girlfriend, and eventually his planet.

Last week, Tom Clancy's Splinter Cell Conviction joined the Xbox One Backward Compatibility Catalog, which now includes close to 500 Xbox 360 games as well 13 original Xbox games. This has definitely become one of the Xbox One's killer features over the years.