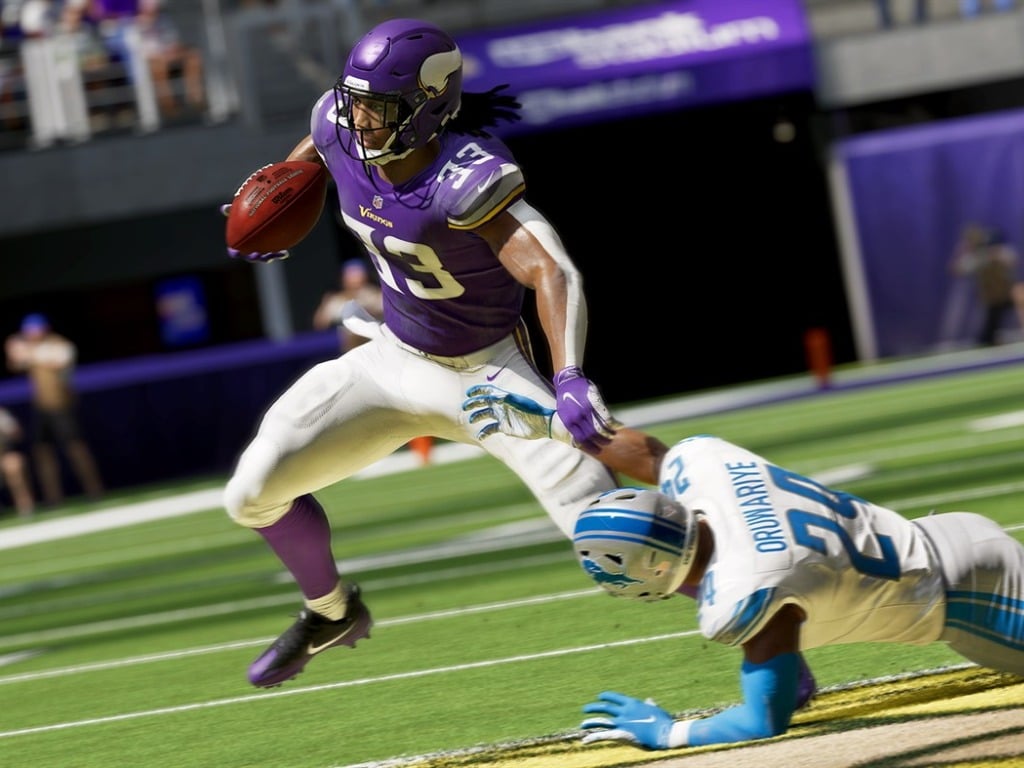 The announcement post on Xbox Wire doesn’t say anything about the next-gen version of Madden NFL 21 also coming to EA Play/Xbox Game Pass Ultimate on March 2, but it’s likely that only the Xbox One version of the game will be playable. We’ve reached out to Microsoft to get more details and we’ll update this post if we hear anything back. 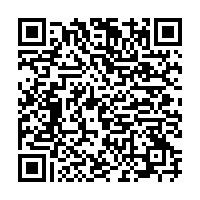 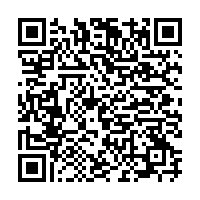