Madden NFL 20 is free to play this weekend for Gold and Game Pass Ultimate subscribers - OnMSFT.com Skip to content
We're hedging our bets! You can now follow OnMSFT.com on Mastadon or Tumblr! 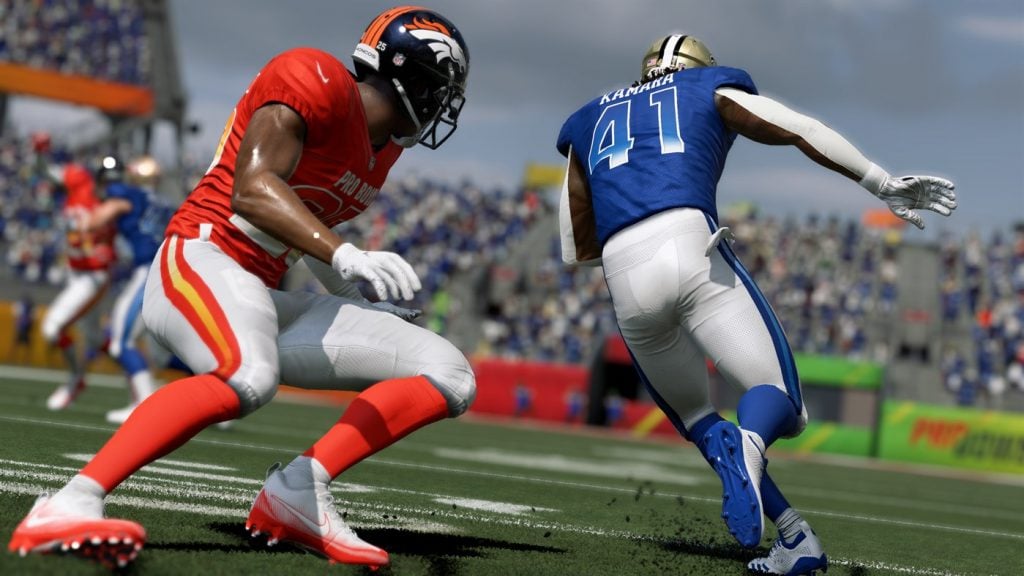 The latest iteration of the hit American football franchise, Madden NFL 20, was only release barely over a month ago, and Microsoft wants to give users a chance to try the game to see for themselves if its worth the $59.99 and up pricetag. Starting today and continuing though the weekend, Madden NFL 20 will be free to play for users subscribed to Xbox Live Gold as well as those who get it though Game Pass Ultimate.

Additionally, to give those who enjoyed their experiences extra incentive to go ahead and purchase the game, Microsoft is also knocking 20% off the list price of the Superstar and Ultimate Superstar editions of the game, bringing them to $63.99 and $79.99 respectively. If you go with the Ultimate Superstar Edition, it comes with the full Madden NFL 20 game plus a ton of extra in game goods for you to enjoy.

Additionally, the game is also an Xbox One X Enhanced title, meaning it can be played in 4K Ultra HD on the top-of-the-line console. And if you're into multiplayer, it supports online matches of up to six individual players.

If you're interested, be sure to check out the game using one of the links below. You can use the first link to download the game for free before September 8, as well as the other two links if you decide to buy the game later.

Which edition of the game are you thinking about getting? Share your thought in the comments are below. 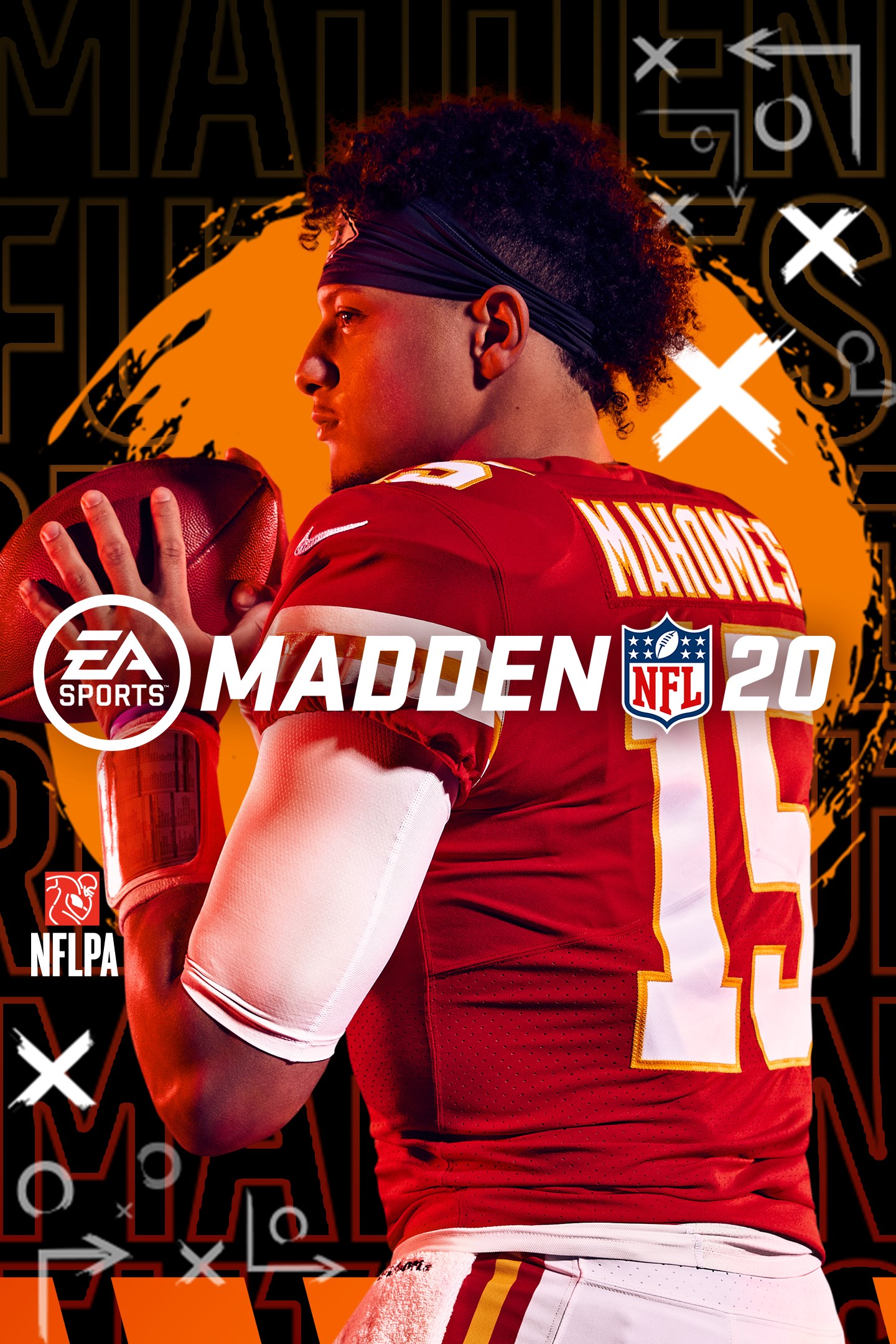 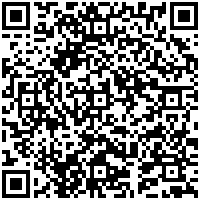 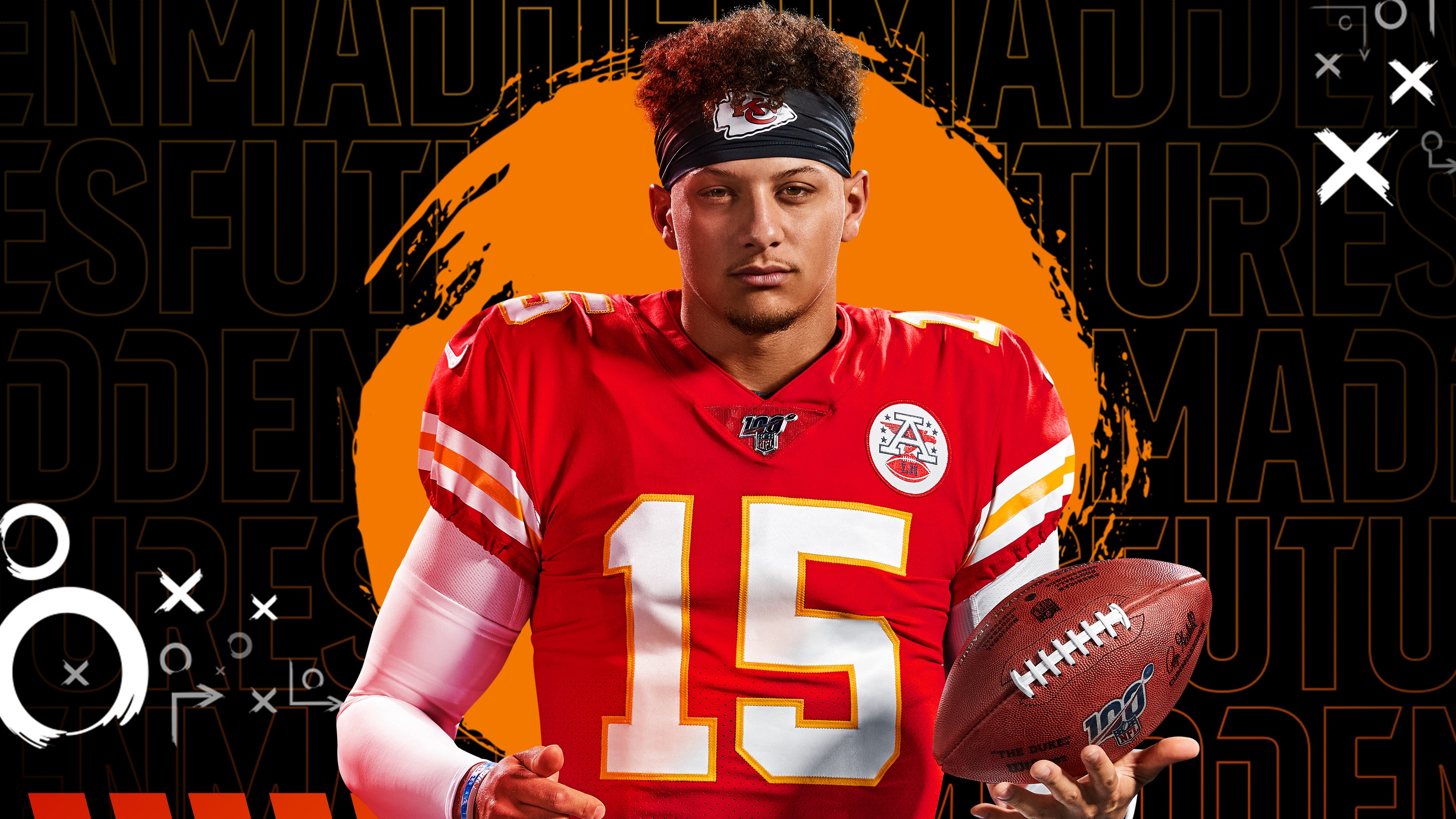 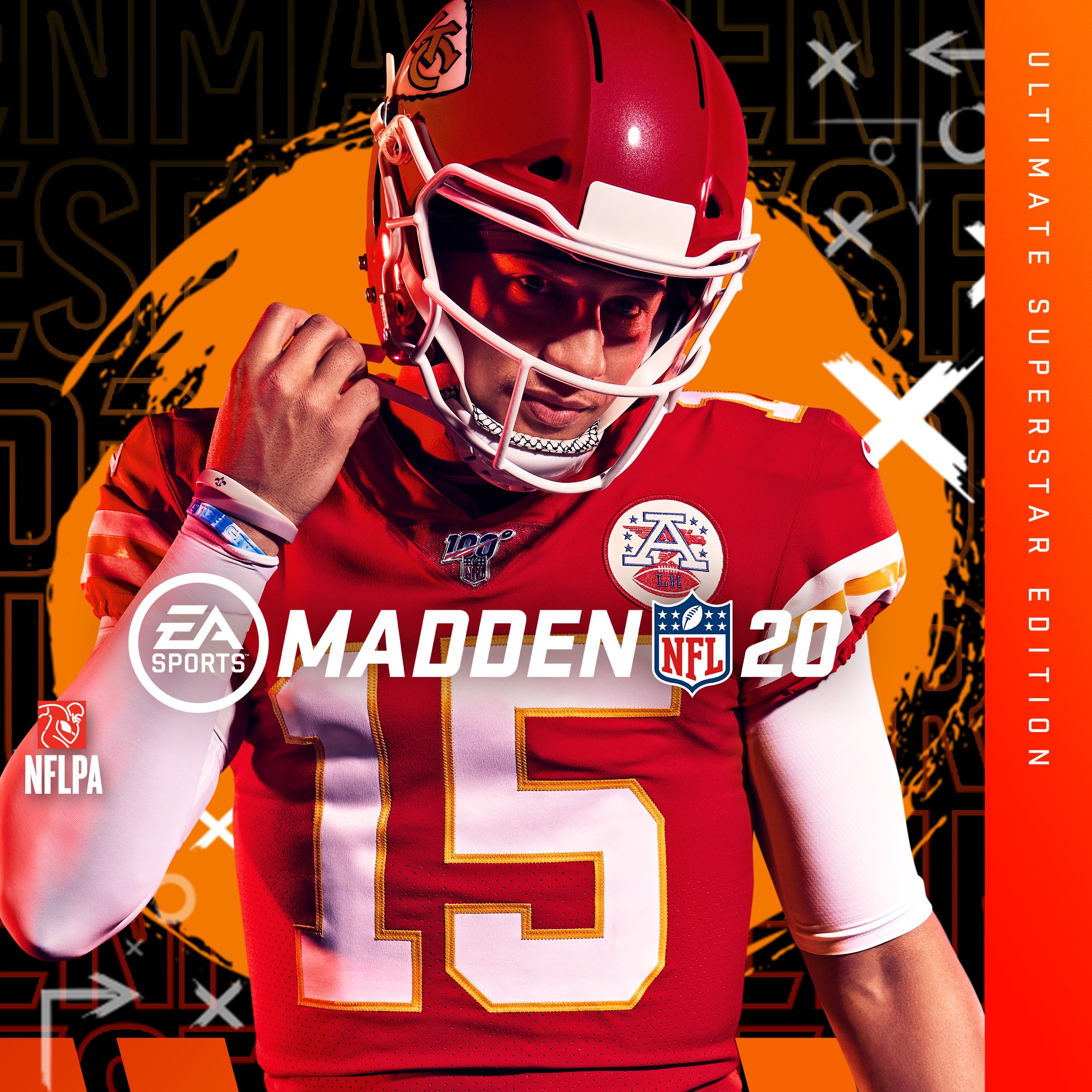 Latest Windows 10 1903 update also broke Windows Search for some, but a fix is coming this month