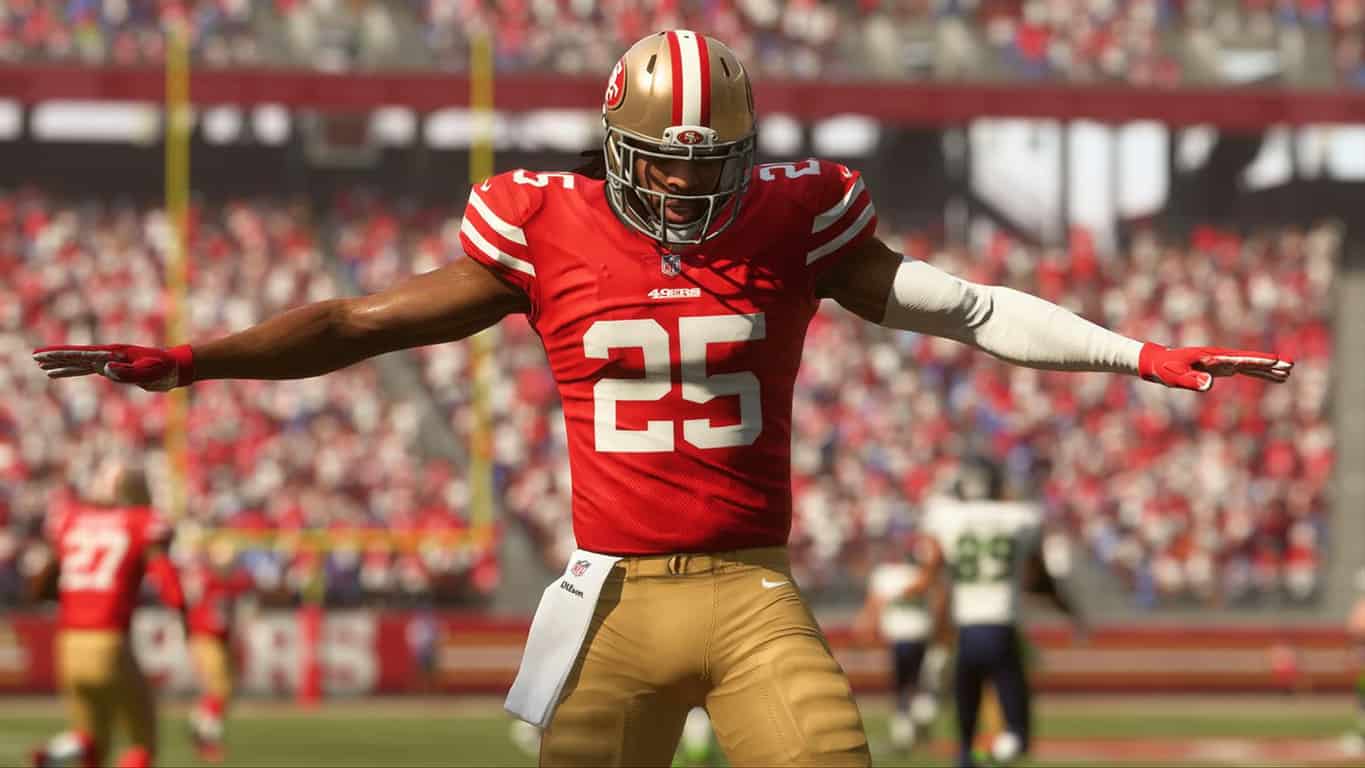 Madden NFL 19 is now live on all Xbox One consoles and is playable in 4K Ultra HD on Microsoft's Xbox One X.

The game is the latest in the Madden NHL video game franchise and features improved character movement, gameplay, and visuals over its predecessors. Madden NFL 19 is available in both a regular version and a special Hall of Fame Edition which comes with the base game in addition to a variety of digital extras such as seven Gold Team Fantasy Packs, one Madden NFL 19 Cover Athlete Elite Player, one Uniform pack, and one Training pack.

Madden NFL 19 gives you game-changing control on and off the field.   Real Player Motion transforms the way you play Madden delivering you gameplay control with precision and intent.  Create and share custom Draft Classes, design your game strategy, progress your players and execute your game plan with all new positional archetypes in Franchise.  In Madden NFL 19 Ultimate Team, train your favorite players to fit your roster and lead your team to glory in all new ways to compete.

Are you a Madden fan and have you bought this latest entry yet? Share your thoughts with the community in the comments below and then follow us on Twitter for more Xbox gaming news.