Madden NFL 18 now available in EA Access on Xbox One

EA Access subscribers can now play Madden NFL 18 for free on their Xbox One console. EA teased last week that the American football game would soon be added to the EA Access vault, and Reddit user Vurondotron spotted yesterday that it was already available to download for subscribers.

The latest installment of the Madden NFL series was released on August 25, 2017 on the Xbox One, and it received positive reviews. The game is already Xbox One X Enhanced with support for 4K graphics and HDR, and you can see how it looks in the trailer below:

If you’re an EA Access subscriber, you can download the game for free from the Microsoft Store (it has yet to be featured in the EA Access app). An EA Access membership is just $4.99 a month (or $29.99 for a full year), and it gives you access to more than 50 EA games from series like Battlefield, FIFA, Mass Effect and more. 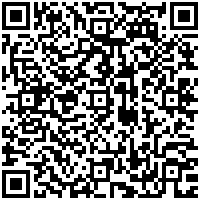 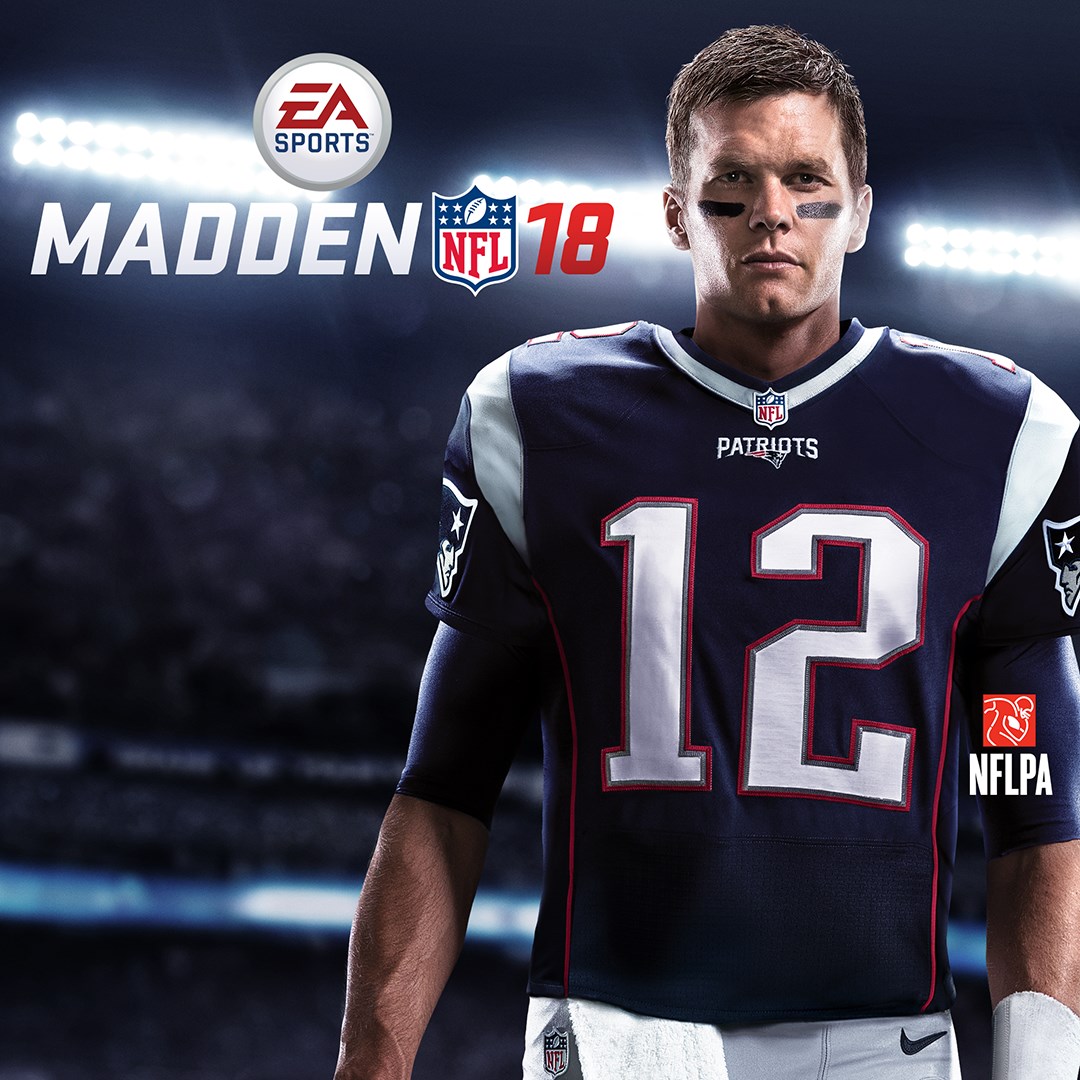