Madden NFL 16 now available for Xbox One for $59.99 - OnMSFT.com Skip to content
We're hedging our bets! You can now follow OnMSFT.com on Mastadon or Tumblr! 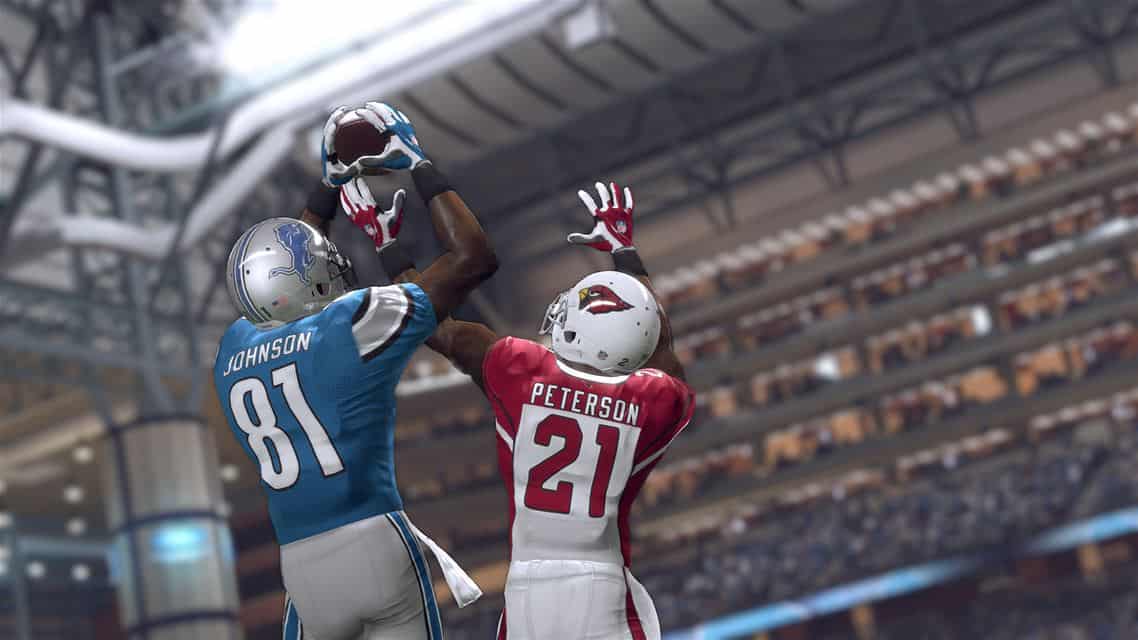 The NFL 2016 season will kick off next month, but it seems the folks at EA want the fans to enjoy the game before the league officially begins. Madden NFL 16 is now available for Xbox One carrying a $59.99 price tag. EA Access members already got to try out the game last week, giving them a glimpse of what the game has to offer to football fans.
The game brings a number of interesting features such as such as Connected Franchise, Ultimate Team and Skills Trainers as well as Draft Champions, which is more of a Fantasy Football type feature. Under the Ultimate Team feature, you can build your own team with a lot of popular players, and face your opponents in a variety of games. You also get to earn coins as you move on with the game, spend coins in the online store, auction items and much more.
Madden is one of the staple EA franchises and it's latest release gives fans a chance to get in the NFL spirit before the regular season begins.