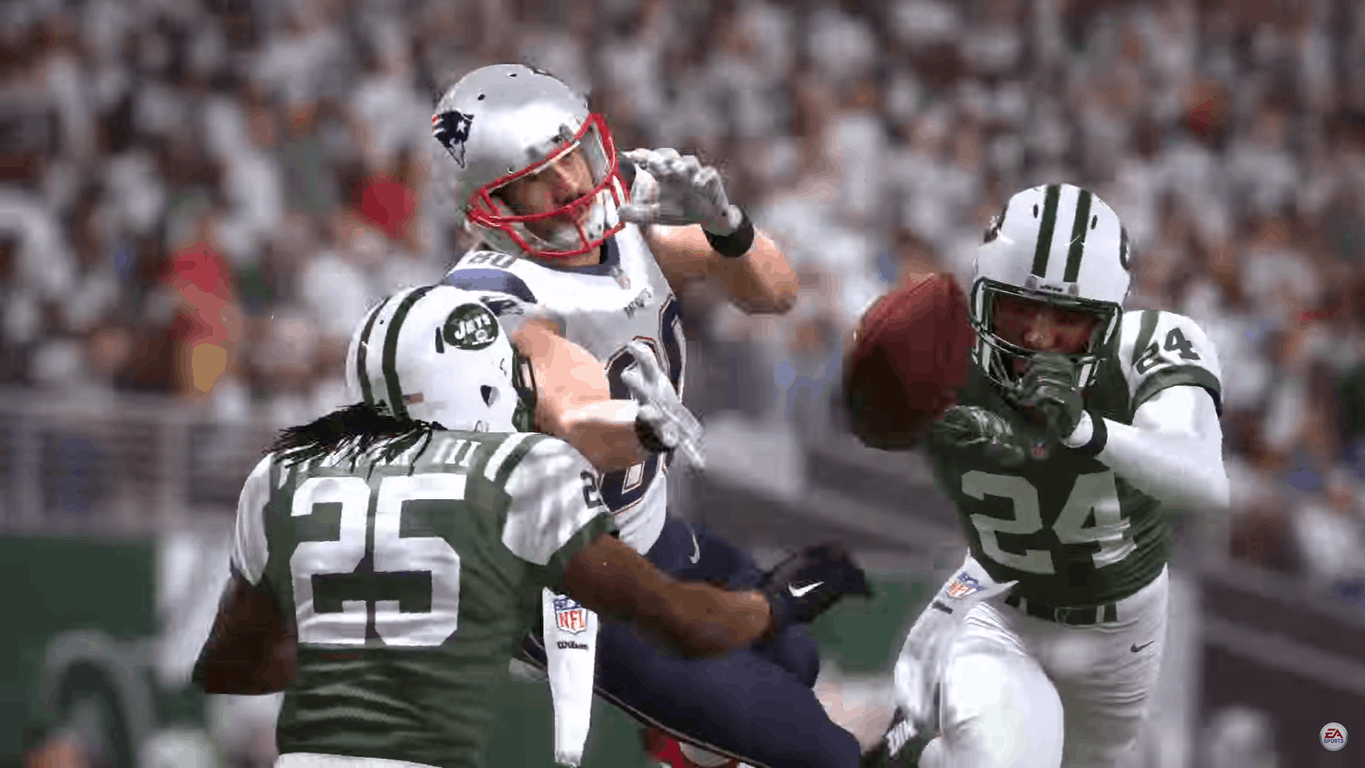 Earlier this week, Microsoft announced a new line of NFL-themed Surface Type Covers. If that was enough to get your NFL fix in, then you might want to fire up your Xbox One and check the Xbox Store, as the Madden NFL 17 EA Access free trial is now active on Xbox One.

While a few users on Reddit have reported that they have not managed to get the game downloaded or working, others have started the trial. To check for yourself, you can head over to the listing on the Xbox Live marketplace and then press the “download trial” button.

Madden NFL 17  is set for a full release on August 23rd, so this 10-hour complete game trial is a great way for you to test out the full game ahead of launch. Driven by the most balanced gameplay yet, the deepest commentary in franchise history, along with  play modes such as Ultimate Team and Draft Champions, EA Sports is calling Madden NFL 17 the most complete Madden ever.