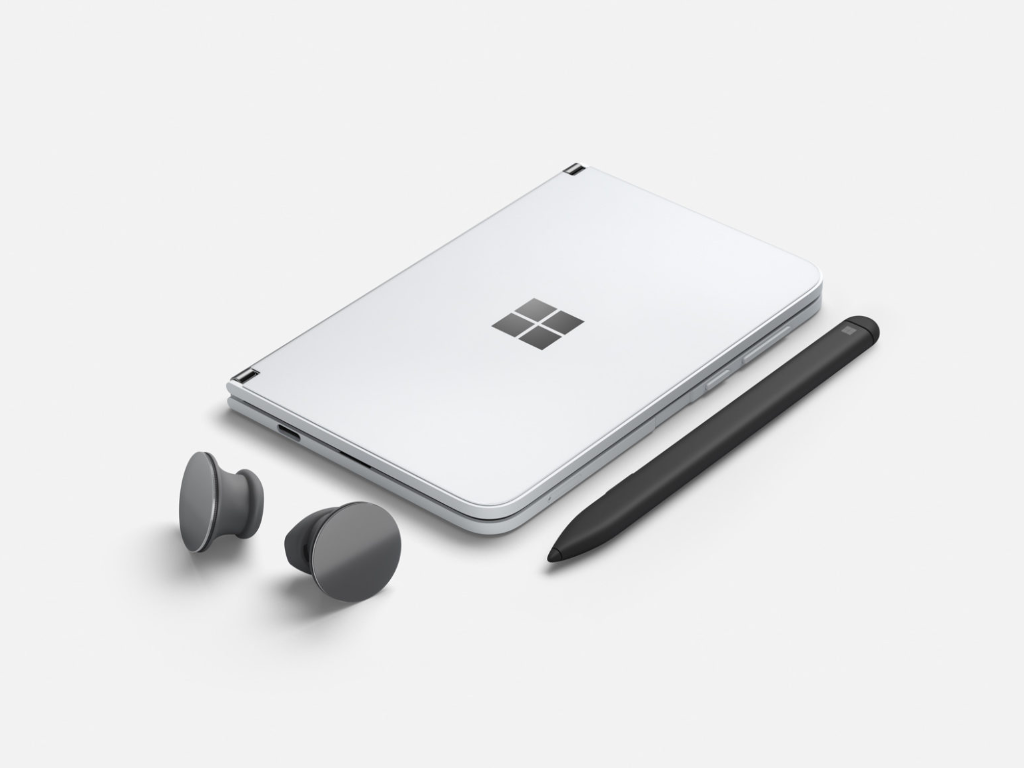 Hello awesome Mac developers,
We're proud to announce our availability of #SurfaceDuo SDK for mac.
Can't wait to see what you're going to create with it.
Go check it out and give us your feedback.https://t.co/dPJnfQH9ma

It is in Microsoft's best interest to get the Surface Duo SDK in the hands of developers as soon as possible to get them into developers' hands prior to the release of the Surface Duo and Surface Neo to start making apps for both devices before they are released.

What are your thoughts on releasing the Surface Duo SDK on Mac? Do you think developers are more likely to create apps for the Surface Duo if the SDK is available on Mac? Let us know in the comments.