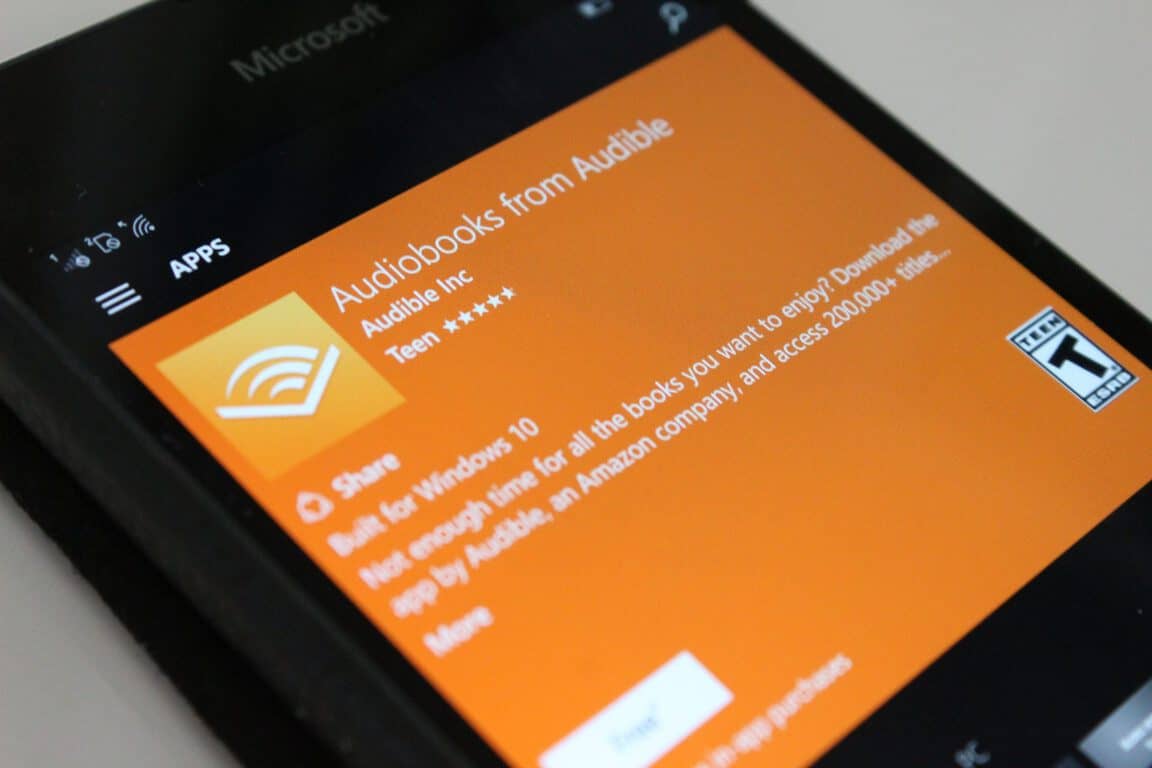 Lumia Offers didn't exactly take off as a core app for Lumia owners, but it's still hanging around and making some offerings to people who might be interested in scoring some free stuff. As of right now, people who have Lumia Offers can get a trial to Amazon's audiobook service: Audible. The trial lets users get two audiobooks for free along with a one month trial, giving you a chance to see if you like what Audible is about before you decide to spend any money on it.

The offer is nothing new for anybody who spends time around the Internet. Audible is an incredibly aggressive online marketer, handing out that same one-month trial to anybody who has an audience. The important thing about this isn't the promotion, but mostly just the fact that Microsoft is still throwing apps like Lumia Offers a bone, supplying them with at least something to chew on. Whether or not this is indicative of more things coming to Lumia offers in the future is yet to be seen, but it's just as likely that this doesn't mean much in the grand scheme of things.

Microsoft's Magic Mirror knows what you're thinking, kind of