The Extras & Info app for Windows Phone has received an update with some much-needed improvement in the visual department, reported WMPoweruser.
The update, which brings the app version to number 3.15.3.54,  makes its interface more in tune with other Settings page and the evolved Modern design language found in the up-coming  Windows 10 Mobile.


For the unfamiliar, Extra & Info is a pre-installed app on Lumia phones that delivers added improvements for Lumia users, and detailed hardware and OS information. The app can be accessed from Settings. 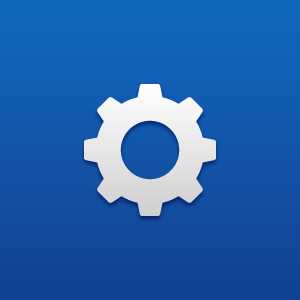