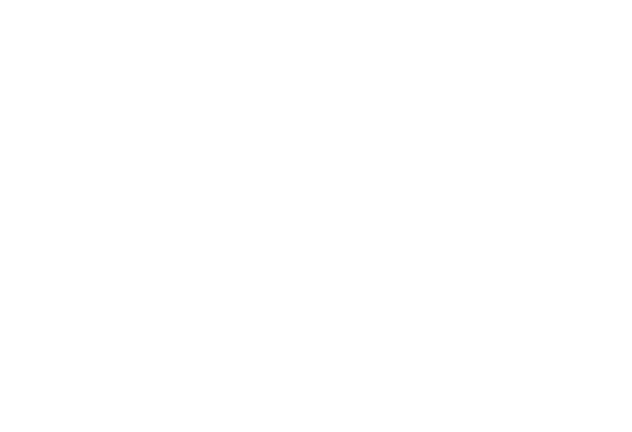 Introduced back in September 2014, the Lumia Denim firmware update promised to bring convenient new features and great new camera improvements to all Windows Phone 8 Lumia smartphones. Unfortunately, it has taken quite a while to reach every Lumia owner across the globe. For those of you in India, Microsoft is now rolling out the Lumia Denim update to the Lumia 520, 525, 535, 620, and 720.

If you take a look at Microsoft's availability page, you can see that these particular smartphones are receiving the update. The Lumia 630, 820, 920, 925, 1020, 1320, and 1520 have yet to receive the Denim update and are still listed as having Cyan as the latest firmware update available. For those curious, Lumia Denim is not a requirement to upgrade to Windows 10 for phones when it becomes available to consumers later this year.

Head over to Settings > Phone Update to check if you have the update available for you. Don't fret, it is clearly a slow rollout (hasn't it been a slow rollout this entire time?). Other higher-end Lumia devices are likely to receive the update in the neat future so keep an eye out.

Windows Phone 8.1 with Lumia Denim brings several notable improvements to many devices, especially when it comes to camera capabilities. The most notable improvements include the availability of the digital personal assistant Cortana. It also brings support for Live Folders which give users the ability to group applications into folders on the Start Screen. Other notable features include glance screen (for supported handsets), improved Internet Explorer and much more. You can check out our hands-on with Lumia Denim here.

Now available on Xbox One: Dead or Alive 5 Last Round, Blue Estate, Trivial Pursuit Live, and Hand of Fate