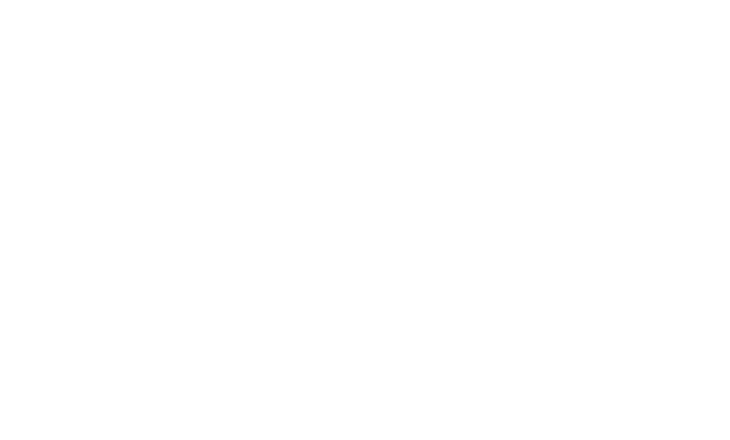 Another day, another round of Lumia devices receive the Lumia Denim update rollout. This time around Microsoft has released the update to older models -- Lumia 820, 920, and the 925 in India. The rollout to these models are just the continuing trend of Denim rollouts for the region.

Microsoft started out with it's international best seller, the Lumia 520 earlier in the month. Eventually the firmware update saw it's way to other models including, the Lumia 525, 620, 720, and as of two days ago, the monster shooter, the Lumia 1020.

That's not the only Denim news released today. In a head-raising turn of events, T-Mobile US is also joining the Denim crowd and releasing the firmware update to their Lumia 925 owners. While their support page has yet to reflect the change, reports from users are rolling in confirming the OS update.

While T-Mobile has beaten AT&T (assuming AT&T is even in the race) to the punch, the 925 will get only a subset of features from the firmware update, that are already present to 925 owners on the Developer Preview. Even though the 925 will miss out on Lumia Camera 5.0, users will still receive support for folders, Cortana, and more from the update.

With each passing day, the wait for the Denim update becomes more and more like waiting to be picked for a game of dodge ball. For those of us on AT&T, I suppose we're the slow kid with bifocals.