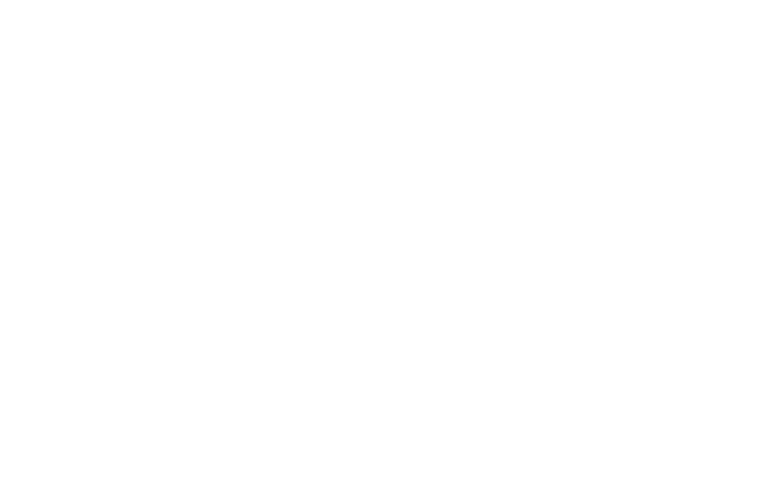 After a long wait, Lumia 620 users in India have a reason to rejoice. The Lumia Black update, which has been available for other Windows Phone 8 devices running Lumia smartphones in the country for a while, has now finally arrived on Lumia 620 as well.

For a refresher, the Lumia Black update brings several enticing new features to Windows Phone running on Nokia devices. App Folder, Bluetooth LE, Nokia Beamer, Nokia Refocus, Glance screen, locking screen rotation are some of them. But depending on the hardware capability, some of these features might not work on Lumia 620.

You can snag the update by going to Settings > Phone Update and hitting the “check for updates” button. With Lumia 620, all the Windows Phone 8 Lumia smartphones have now gotten the Lumia Black update. Meanwhile, many places in Asia, including Taiwan, China, Cambodia, and Hong Kong are yet to receive the Black update on their Lumia 620 smartphones.