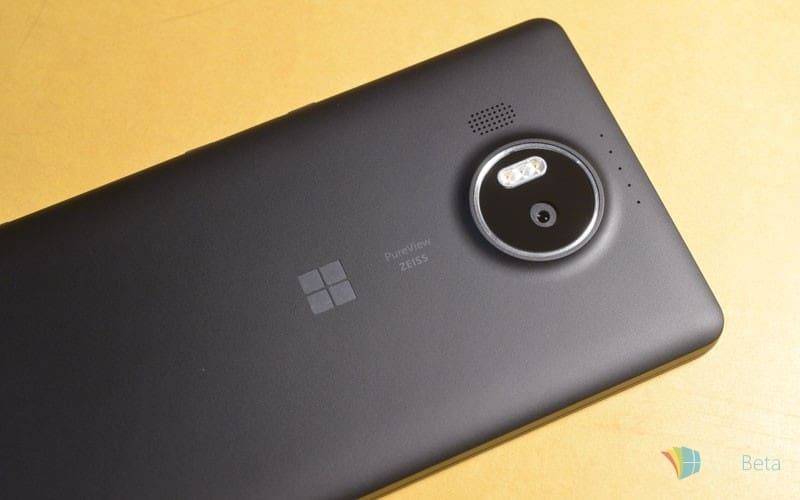 Since the rebirth of Windows mobile with Windows Phone 7, Microsoft has always positioned it and its OEM partners' devices to have some of the best smartphone cameras around. With features ranging from a dedicated camera button to photo software generally only found on high-end DSLRs, Microsoft, with some pushing from Nokia, has really tried to set new standards for phone photography.
Of course it has to when competing against the likes of the iPhone, which takes excellent point-and-shoot images with little need to tweak camera settings, and a wide range of Android smartphones, although that can be a mixed bag when it comes to image quality. Today, however, companies like Samsung are bridging the gap between their device's camera performance with the likes of Microsoft's very own Lumia line. Thanks to SuperHDView, we are given a comprehensive camera comparison between Microsoft's Lumia 950XL and Samsung's Galaxay S6 Edge Plus.
To begin, the Lumia 950 XL comes with a 20 MP Carl Zeiss PrueView censor, optical image stabilization, autofocus, triple-LED RGB flash, and 4K video recording. The Samsung Galaxy S6 Edge Plus comes with a 16Mp censor with optical image stabilization, autofocus, LED flash, and auto HDR. To say the least, each camera is more than capable, and once we get passed the specs the true test between these two powerhouse devices is the software powering the cameras.


As we can see from the video above, each camera has its definite strengths and weaknesses. Although the Samsung Galaxy S6 Edge Plus performs extremely well without flash, the Lumia 950XL's triple LED RBG flash renders shaper images with little noise. In contrast, however, with little light the Galaxy S6 Edge Plus performs better while taking 4K video. Although the Lumia 950 XL tries to capture as much light as possible in these situations, it leaves the video muddled and filled with noise.

When it comes to standard point-and-shoot images between these two, things become a little more difficult to decipher. Neither phone struggles much with quality or noise, however, color reproduction varies dramatically between the two. Although photography aficionados will certainly have their say, I believe choosing a victor may come down to personal preference. Some individuals will prefer the sharpness of the Lumia 950 XL whereas others may prefer the depth and color saturation from Samsung's offering.

The same can be said for the video quality of each device. From the samples shown, both devices use optical image stabilization to minimize movement while recording, however, once again each phone produces images that vary greatly in terms of color reproduction. Also, we are able to see a significant difference in how quickly each phone adjusts to different light environments and conditions.

Over all, it is clear to see that both of these devices provide stellar images. I believe many will find it a matter of preference between the two, although both devices have their distinct advantages. After watching the video, which camera do you believe comes out on top?