More Lumia 950 XLs are getting the double tap to wake OTA firmware update - OnMSFT.com Skip to content
We're hedging our bets! You can now follow OnMSFT.com on Mastadon or Tumblr! 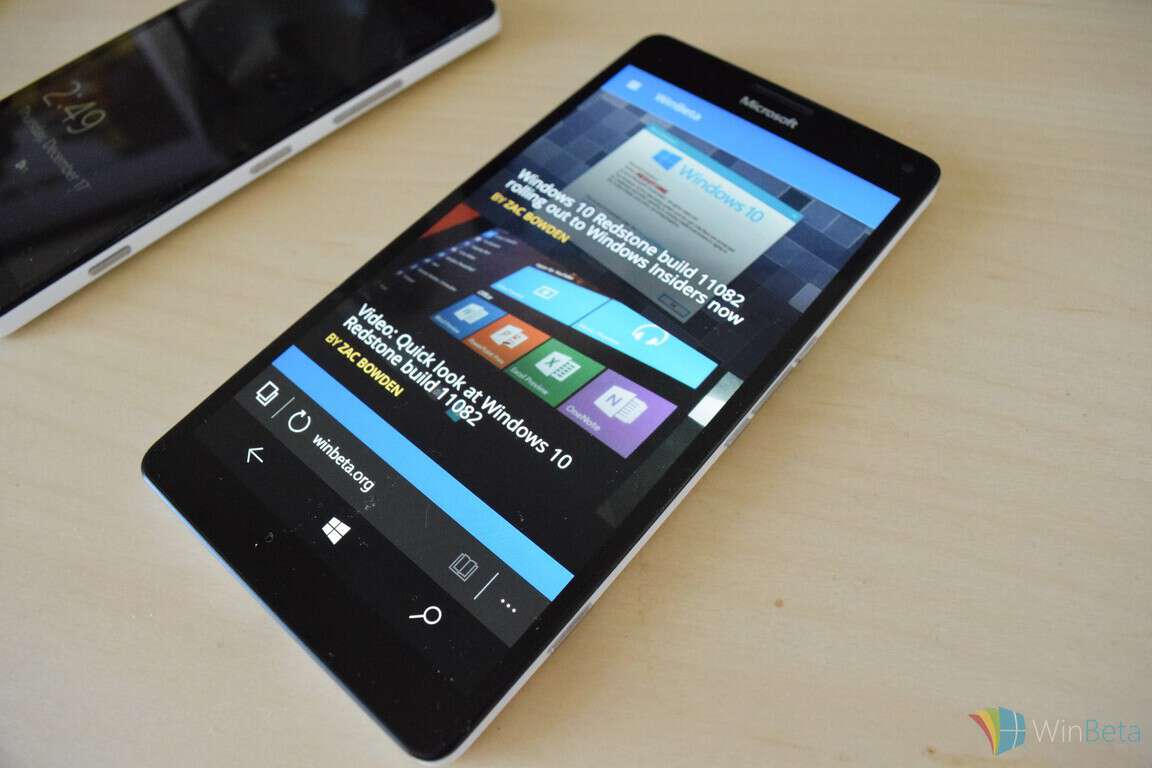 We reported earlier this month that some lucky Lumia 950 XL owners were receiving a new firmware update that enables double tap to wake along with some other nifty fixes. Now, according to Windows Central and various other sources, the firmware update is rolling out to more uses in the U.S. and Canada.

As always, you'll need to be patient if the update doesn't download immediately--Microsoft tends to stage these things. But once you do receive the update and get a chance to use it for awhile, let us know in the comments how it's treating you.

Play We Happy Few game preview on Xbox One now, and don't forget to take your Joy!