Lumia 950 XL sells out on Microsoft Store, next wave shipping by December 11 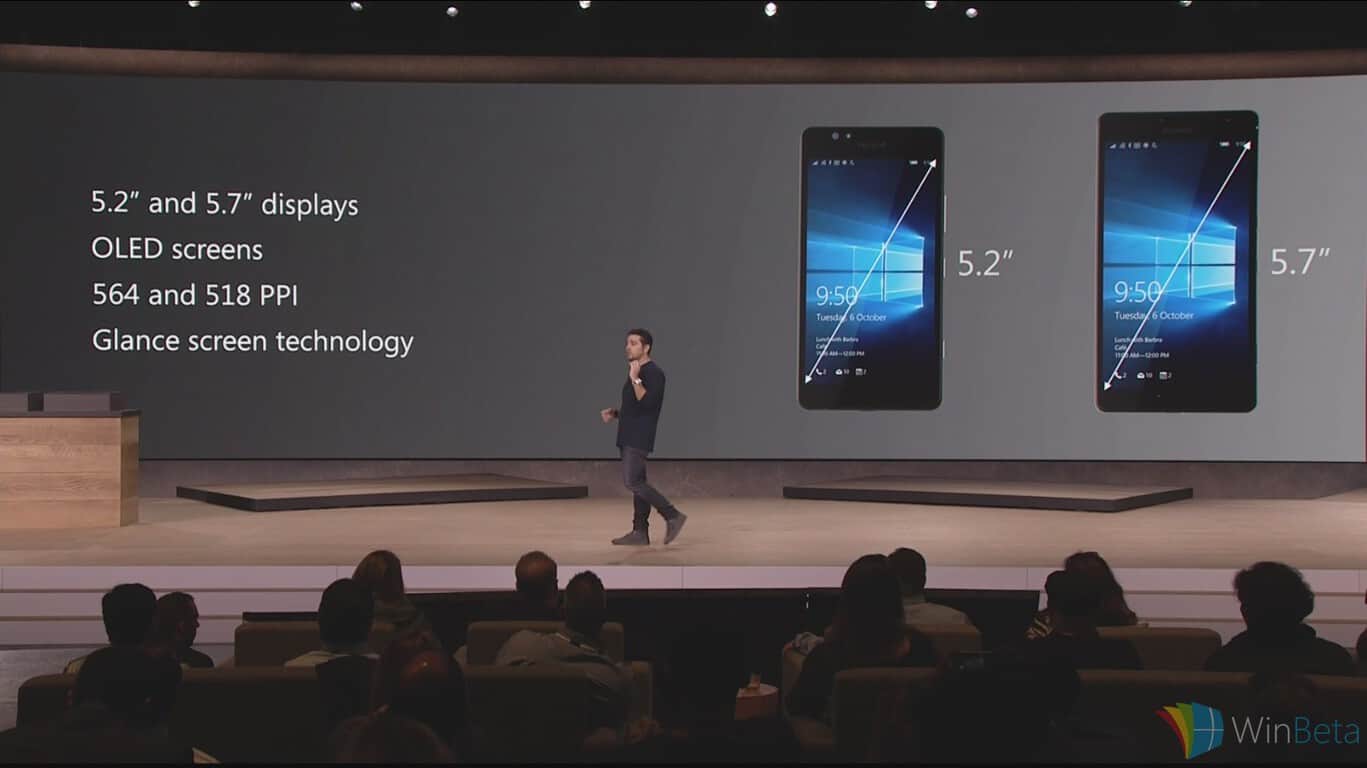 Well, that didn’t take long. Less than half a day after the Lumia 950 XL became available for pre-order at the Microsoft Store, the initial run of pre-order have sold out. Earlier this evening, the product page reverted to the same “Email me when available” message as with the Lumia 950, and although the “Pre-order now” button is back, the “Ships by” date has been pushed out to December 11.

We have no idea how many units Microsoft had available for the initial pre-orders, and so we don’t know how significant such a quick sell-out really is. Nevertheless, there’s obviously some pent-up demand for Microsoft’s flagship Windows 10 Mobile devices. The free Display Dock probably helped push units out the door.

We’ll keep you updated as shipping dates change. For now, if you want a Lumia 950 XL before the end of the year, you might want to go ahead and get your pre-order, well, pre-ordered.

Thanks to WinBeta reader Jake for the tip!