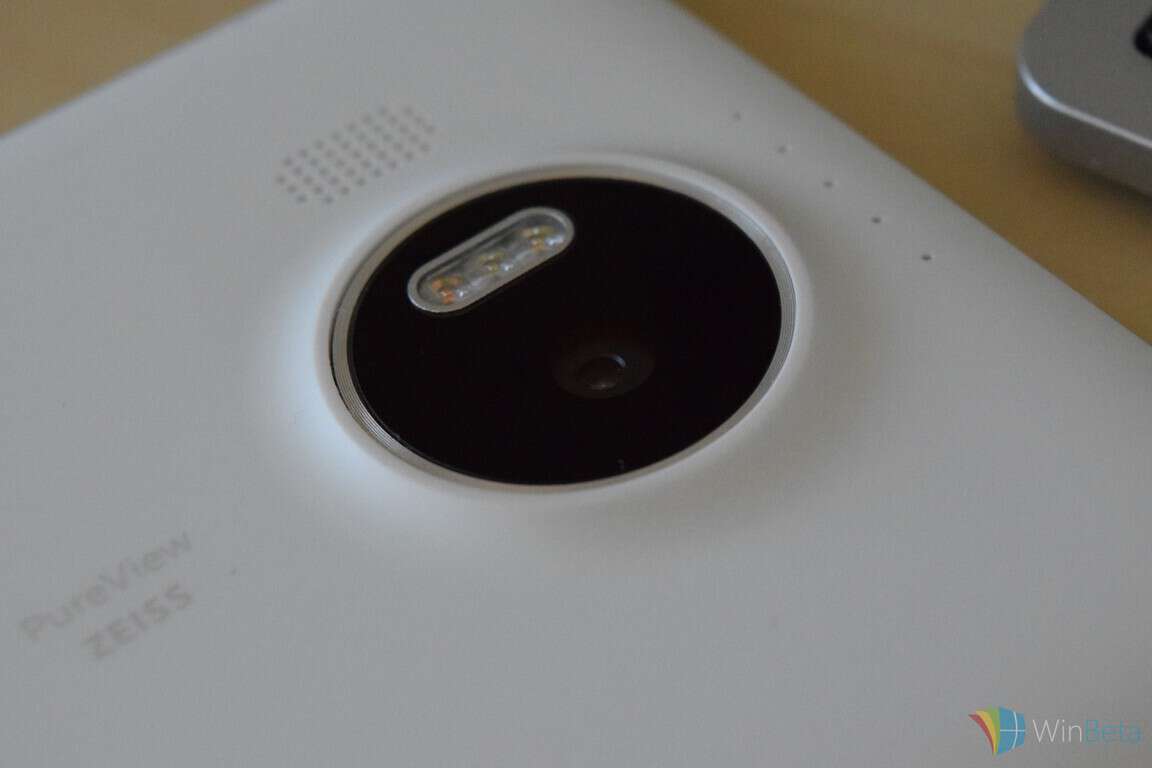 The famed Lumia 950 XL firmware update has reached North American soil. Reports have been coming in recently about Lumia 950 XL users in both the US and Canada waking up to find their devices prepping for the firmware update 010078.00027.15506.02005 or better known as MICROSOFTTMDG.

The 193.99MB sized update began initially rolling out two weeks ago to various regions such as the UK and Australia. Until recently, there had been little information included by Microsoft or carriers as to what the firmware update addressed.

However, over the course of the 15-days, users have reported noticing improvements to their devices that included:

The Windows teams previously stated that updates to Windows 10 and Windows 10 Mobile were going to pick up speed, and perhaps the new firmware being issued is the first foundational step in accomplishing that goal.

Thanks Greg for the tip!