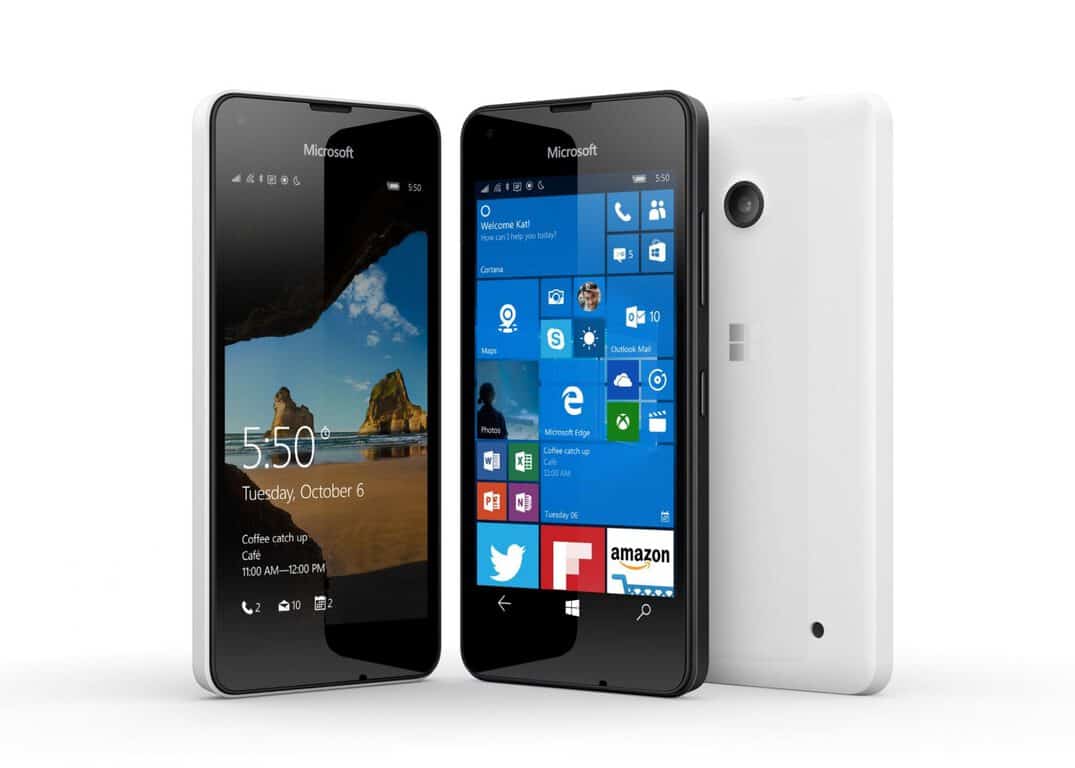 It’s been a just few hours since Microsoft’s big event today and news is still pouring in. We recently reported that the newly announced Lumia 950 and 950XL will be exclusive to AT&T in the US, however, we now have uncovered two more interesting pieces of information. Not only has Microsoft added an unlocked version of these devices to their US website, MS has now has updated its Lumia India page. This comes as no surprise as Microsoft recently announced a LTE version of their Lumia 640XL in India.
The Microsoft India page shows both the Lumia 950 and 950XL in all of their dual Sim glory with a tag reading: “coming soon”. This is exciting news as Microsoft continues to expand its global reach with the Lumia brand. Also, the dual SIM variants provide a much needed service in countries such as India.
The Lumia 550, however, does not seem to have made the cut. We can only speculate that this device will also be offered although as of now, it appears the 950 and its bigger sibling will take center stage in India first.
With all this news still pouring in, what do you think about the new Lumia’s making their way to India soon?

Microsoft Band 2 is set for an October 30th release