With Microsoft set to release several new devices on Tuesday, we are continuing to see “leaks” appear online. We are expecting Satya Nadella and his Windows team to release the Lumia 950, Lumia 950 XL, the Lumia 550, the Surface Pro 4, and the Microsoft Band 2. Just yesterday even, we posted a few hi-res photos of the Lumia trio. In anticipation for these devices it looks as though accessories are already finding their way online.
Amazon has quite a few accessories for the Lumia 950 and 950XL. First off, there is an OTG cable that connects USB Type-C to USB Type A. The listing details this cable can be used to connect peripheral accessories, like a flash drive, keyboard, mouse, etc., to the new Lumia devices. There are also a number of screen protectors for both devices.
Amazon also has quite a few cases for the new Lumias. These images seem to confirm design aspects which we have seen in the previously leaked renders. For instance, the Lumia 950’s button configuration is almost identical to that of the Lumia 930. 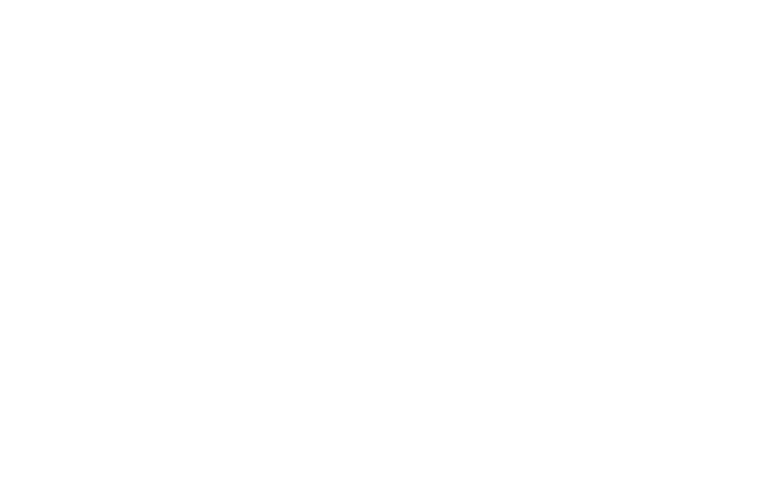 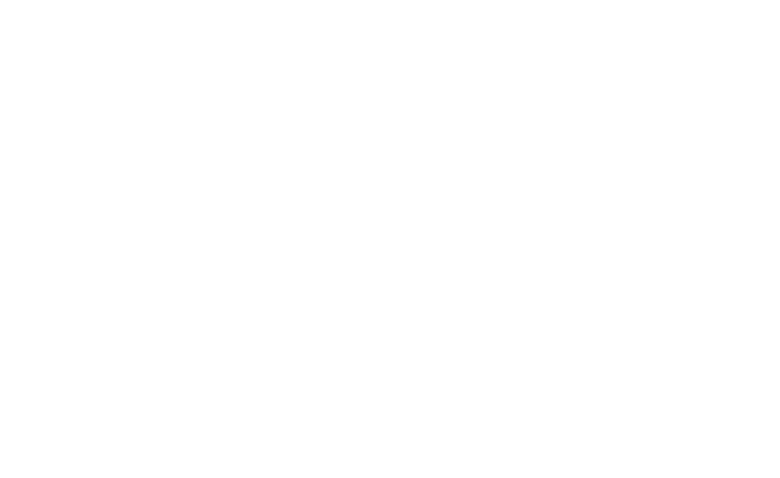 The Lumia 950 XL, however, has the power button sandwiched between its volume keys. This trio of buttons are placed in the center of the phone to accommodate for the phones larger size. These cases also show off the back of the Lumia 950XL in which there are twin sets of 5 holes at the top and bottom. Since there is also speaker grill next to the camera housing, we can assume these may double as additional speakers and microphones, helping with noise cancellation for audio recording much as we have seen on the Lumia 930.
Are these accessories the real deal or are they just placeholders? Guess we'll have to wait and find out. Make sure to join us here on Tuesday as we report live from Microsoft's hardware event.