Microsoft's big event will kick off in a few hours where the company is expected to unveil its upcoming Windows 10 Mobile flagship devices, including the new Lumia 950 and 950 XL. Over the past few weeks, we've heard quite a lot about the alleged devices, seeing leaked renders, videos, and what not. 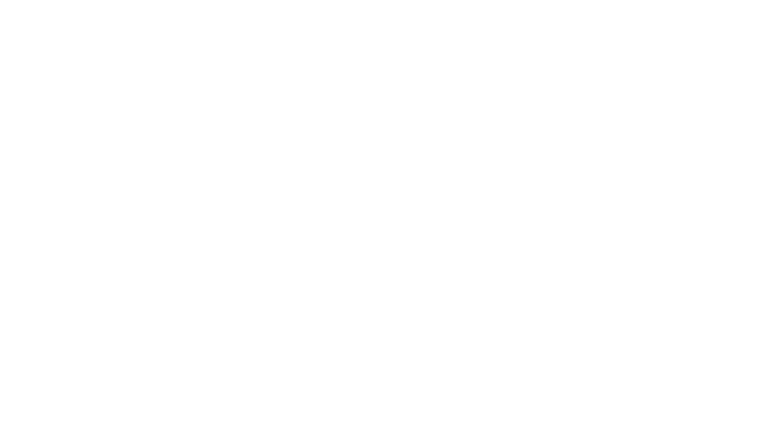 If those were not enough for you, some more images of the upcoming devices have surfaced from Chinese shores, giving a glimpse of the design of the upcoming device (via Neowin). As it can be seen from the images, they look quite similar to what we've seen over the past few days. Some of the users may get a little disappointed with the design as it may not be as premium as other flagship devices which are already available in the market.

Nonetheless, both devices are expected to ships with top-of-the-line specifications on board. The Lumia 950 is expected to come with a 5.2-inch display boasting a resolution of 2560 by 1440 pixels alongside a Snapdragon 808 to handle the processing needs. The handset is expected to ship with 3GB of RAM, 32GB of internal storage, 20MP PureView camera with optical image stabilization, 5MP front-facing camera and will ship with the latest Windows 10 Mobile as its operating system.

As for the its bigger sibling, the Lumia 950 XL, it's expected to boast a 5.7-inch display with a resolution of 2560 by 1440 pixels, a Snapdragon 810 processor paired with 3GB of RAM, 32GB of internal storage, 20MP camera for photos and videos, 5MP front-facing camera, a 3340 mAh removable battery and will ship with the Windows 10 Mobile out of the box.
Microsoft's event will kick off at 7AM PST in New York City where the company is also expected to announce the upcoming Surface Pro 4 as well. We'll be live at the event to make sure you get every bit of information released. Just bookmark this page to get all the information from today's event.

Most of Adobe's design apps are now touch-friendly