Lumia 950 & 950 XL camera tech may still prove to be better than the iPhone 7 & 7 Plus - OnMSFT.com Skip to content
We're hedging our bets! You can now follow OnMSFT.com on Mastadon or Tumblr! 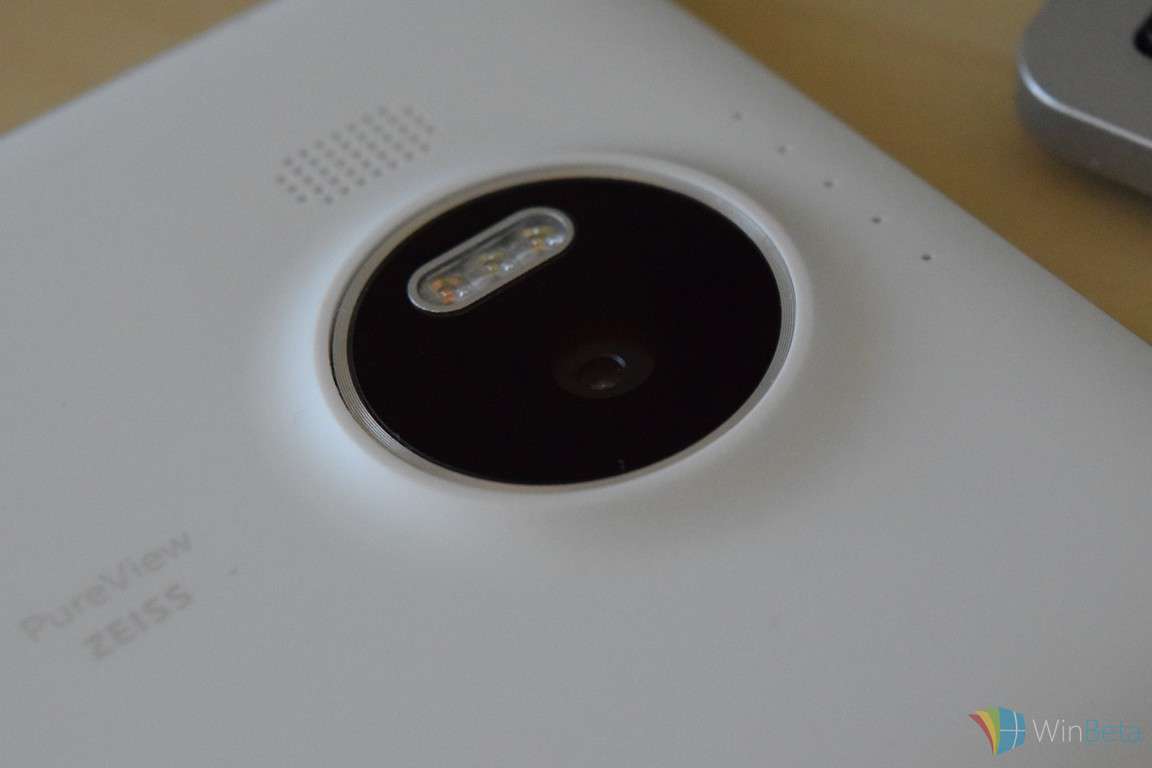 Based on the specs Apple touted during its iPhone event on Wednesday, September 7, 2016, a camera focused redittor put the numbers of the camera tech behind the iPhone 7 and 7 Plus up against those of the almost year old Lumia 950 and 950 XL.

While it may seem premature to do a head to head without even having Apple’s latest iPhone on shelves or in user's hands, the specs the company has officially revealed regarding microns, aperture, lens size, resolution, and image sampling already tell an interesting story.

According to Surface_Book’s final notes,

Given the Lumia's resampling to 16MP, and the increase in signal to noise, the Lumia and iPhone 7 (7+ wide) lens have very similar detection (signal to noise) and angular resolution (effective pixel size). The only notable differences is the ~50% larger field of view of the Lumia. For the same shot (same framing) it allows a photographer to get closer and will have higher resolution.

The zoom camera of the 7+ will produce substation improvements in angular resolution over an area 1/4 that of the wide angle camera or 1/9 the Lumia FOV. However, this comes at a cost. The lens is no larger, so light gathering per pixel is down by a factor of 4 compared to either the 7, or resampled 950XL.”

Perhaps, realizing the camera jargon may have been flying over readers heads, Surface_Book further explains what the results mean in real-world performance in the subsequent comments.

I’ve clarified the post. The Lumia is simply better than the normal camera on the 7/7+. The zoomed camera on the 7+ will have better resolution, but much worse dark sensitivity.”

Following the flow of comments and answers from Surface_Book, readers will find more information regarding how the new iPhone’s are estimated to do their resampling tricks, how well digital zoom works, what shooting in DNG/RAW actually offers and why a single 20 MP lens edges out dual 12 MP ones.

The Nokia Pureview camera technology which eventually became a Microsoft exclusive for a select brand of Windows phones has been a staple among smartphone photography for the last few years.

Despite Windows phones lacking a substantial app ecosystem to offer a mainstream rival to competitors iOS and Android, Microsoft’s Lumia-branded phones have consistently been pitted against the latest and greatest from either camp when it comes to photography.

Again, while the comparison is seemingly premature and as of right now and seemingly non-consequential to the greater smartphone market as Microsoft continues to shed market share, it’s still interesting to see camera tech developed over four years ago can still maintain a spot at the elite smartphone photography table.

It will also be interesting to see if and how Microsoft positions its camera tech in future mobile endeavors as the company claims a retrenching in an enterprise market known to be notoriously indifferent to high-quality photography at best and price sensitive at worst.