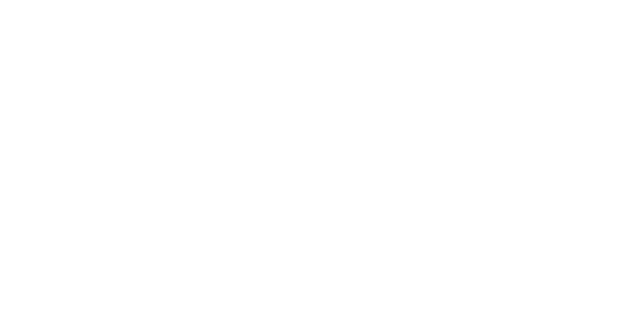 Microsoft's recently unveiled Lumia 930 is a fantastic phone, powered by Windows Phone 8.1, and Microsoft recently used the device to showcase the illustrious "one experience." In fact, during a music festival in the UK, Microsoft showed off the Nokia Lumia 930 and OneDrive.

"The Cornbury music festival in the UK is a celebration of live performance and family fun. And this year, the Lumia 930 played a key role. To showcase the capabilities of the Nokia Lumia 930, we created the ultimate ‘One Experience’ for families who attended the festival, giving them a chance to star in their very own immersive film," Microsoft stated in an official blog post.

At the event, kids and adults were dressed up in costumes and interacted with fantasy animations in front of a green screen. Not only was this captured by a Lumia 930, but the footage was then sent to OneDrive so it can be edited on a Windows PC and subsequently showcased to thousands of festival attendees -- making the families the stars of the show.

"Our editors in the back room were using OneDrive to download footage from the Lumia 930 on a PC and created a whimsical film that premiered at the main stage area before the final act of the festival," the video description states.

"The Nokia Lumia 930 is an exceptional device running Windows 8.1 with superior sound, video and imaging capabilities. By creating the “One Experience”, we demonstrated the unique qualities of the Nokia Lumia 930 and OneDrive as a perfect way for people to capture, share and relive amazing moments," said Costas Syrmos, Head of Microsoft Brand Lab.

You can check out the reactions below.