Lumia 735 no longer listed on Microsoft Mobile US website 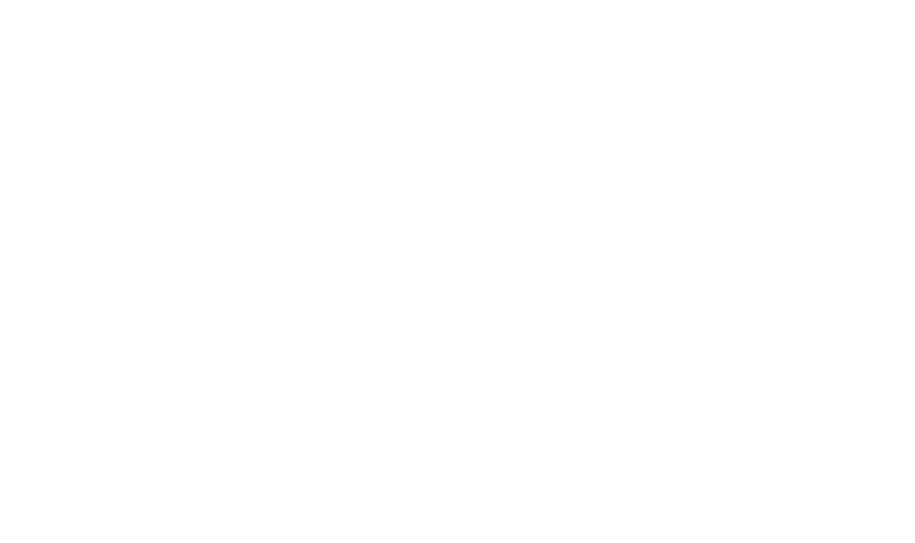 Microsoft Lumia 735, the LTE-capable handset, is already available in several global markets. Previous rumors hinted that Lumia 735 will hit Verizon, and it even passed through the FCC last month. In case you can't recall, the device was listed at the Microsoft Store online and showed as "coming soon" but it seems that's no longer the case.

In a rather strange move, the handset has quietly disappeared from the Microsoft Mobile US website, while the rest of the new range is already present. Lumia 830 which was listed on the website is now available from AT&T, but could this mean that Lumia 735 will not launch in the stateside? That's a possibility.

But, if you really want to get your hands on the Lumia 735, you could check third-party retailers like Expansys USA who are selling the Lumia 735 in all color options, but before you do that, make sure it works with your network's LTE bands.