Microsoft has released a number of mid-range handsets over the past few months, but the handset which is slowly gaining a lot of popularity is the Lumia 640. The handset was announced in March at the Mobile World Congress, and is now the second most popular Windows Phone handset in the US, as per the data from the folks at AdDuplex (via Windows Central).
The most popular Windows Phone handset is the Lumia 635. The Lumia 640 claims the second spot with an 8.8% share in the US. The Lumia 521 is finally seeing a dip in its market share and is now on the third spot with 8.6 percent market share. The folks at AdDuplex have yet to release the complete monthly numbers, but the other changes in the list of top ten Windows Phone handsets in the US seem to be negligible. The other devices in the top five handsets is the Lumia 630 (5.3%) and Lumia 520 (5.1%). 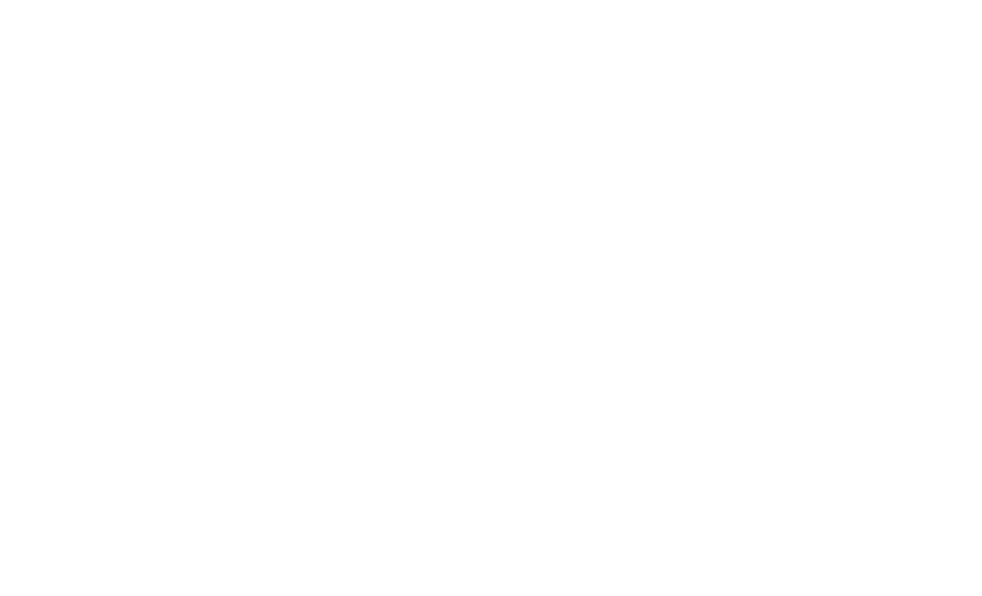 When it comes to the versions of the operating system running on devices, there are minimal changes. Windows Phone 8.1 is running on 78.1% of Windows Phone handsets with Windows Phone 8 holding an 11.8% share. It’s worth noticing that Windows 10 Mobile is slowly gaining momentum and is currently on 3.3% of the handsets — a rise of 0.7%.
Microsoft is yet to release the stable version of its new mobile operating system, which is currently available as a preview for users to try out and provide feedback in order to make it more stable and polished. Microsoft is expected to release the new operating system next month, alongside a bunch of new devices. However, there’s no official statement from the company about the exact launch and availability date.
As far as the Windows Phone manufacturers are concerned, there’s hardly any interesting insight here. Microsoft/Nokia make up the vast majority of Windows Phone handsets made and sold worldwide (96.81%). There are some other manufacturers like Samsung, HTC and Huawei listed, but it’s been a while since any one of these manufacturers released a Windows Phone handset.
The worldwide market share for Windows Phone sees Lumia 640 and Lumia 435 enter the top ten. Compared to the United States, the Lumia 640 is only running on 2.8% of devices, but it’s still good to see new Windows Phones appear on the top ten list. The Lumia 520 continues to reign supreme globally with a 17.2% share follow by Lumia 630 and Lumia 535 with a 9.4 and 9.0% share. 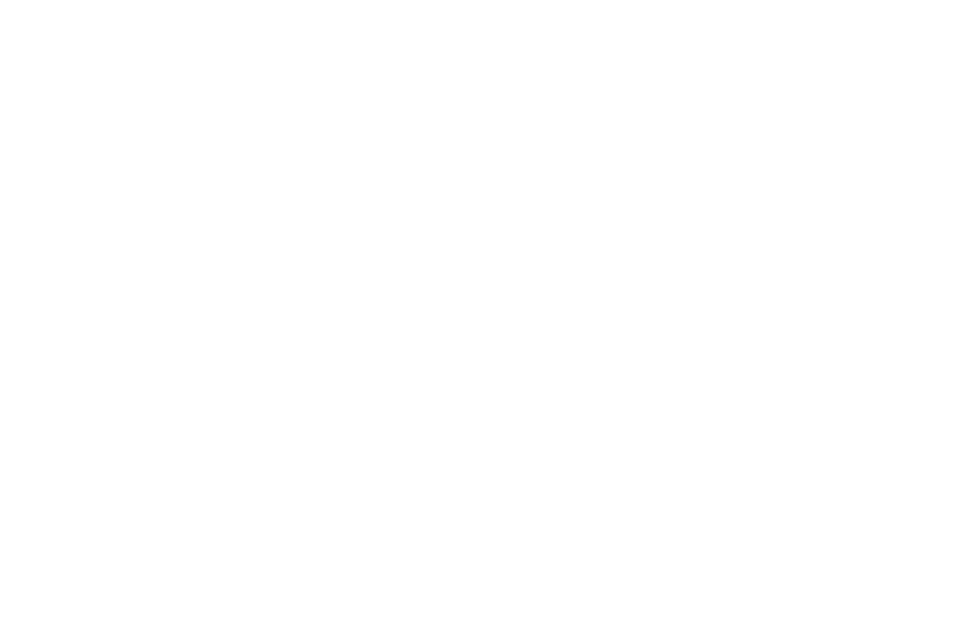 It seems like Microsoft’s new devices like the Lumia 640 and 640 XL appeal to the users in several markets across the globe. They pack a decent set of specifications and comes with an attractive price tag as well. It’s been a while since Microsoft released a high-end Windows Phone, but it’s not going to happen before the launch of the Windows 10 Mobile operating system.

Windows 10 is old news, now Microsoft needs to modernize it