Looking for a new gaming machine? Save up to $800 on an MSI laptop on the Microsoft Store - OnMSFT.com Skip to content
We're hedging our bets! You can now follow OnMSFT.com on Mastadon or Tumblr! 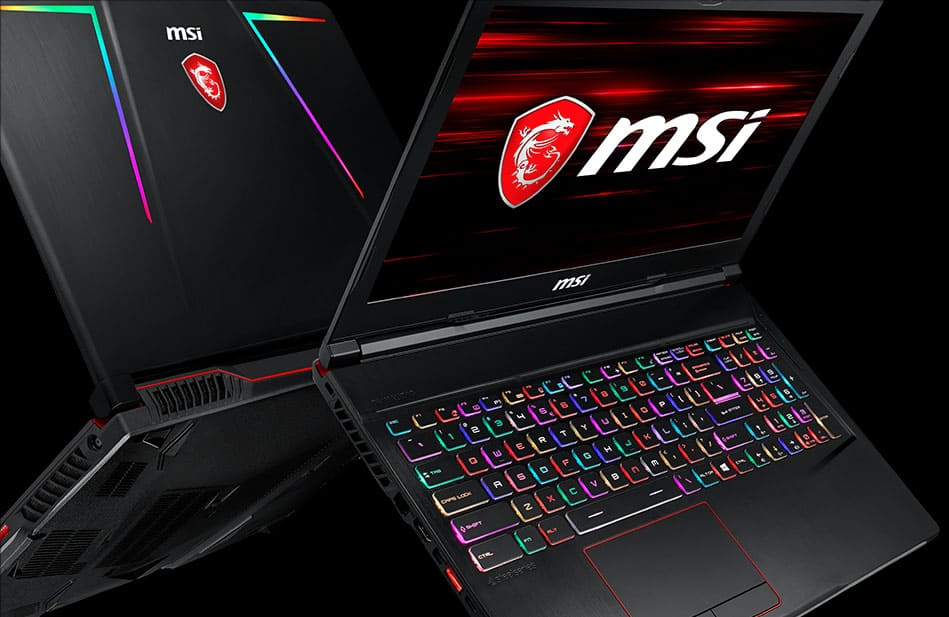 If you've been in the market for an extremely high-performance gaming laptop, MSI is definitely a brand that makes some hefty devices that will power through anything you throw at it. The company, which recently announced a couple of heavy duty devices at Computex this week, also has a couple of nice laptops on the Microsoft Store available on significant discounts. 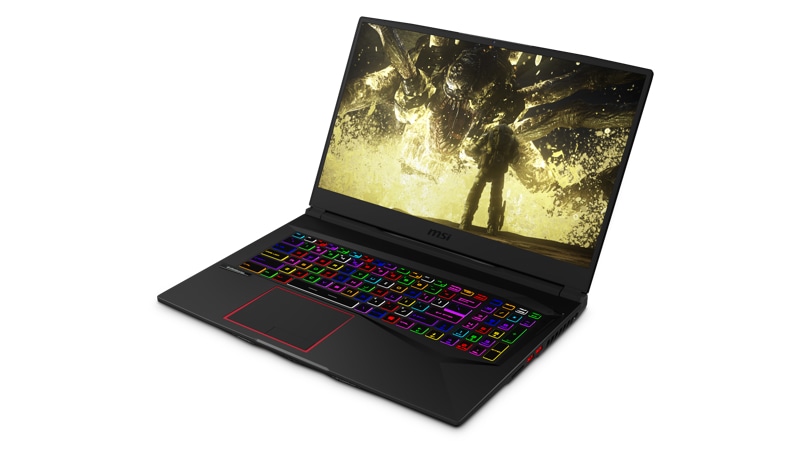 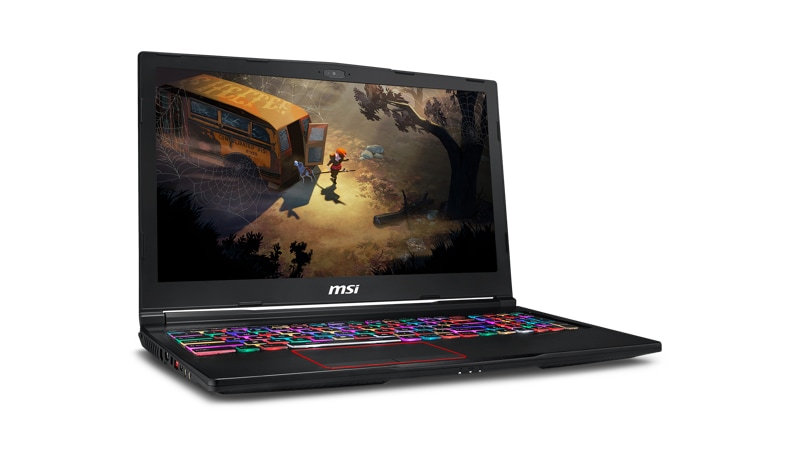 These devices should also be more than ample enough to handle just about any game, including the more than a hundred titles that will be part of the upcoming Xbox Game Pass service for Windows 10 devices.

If you're in the market for one of these, now might be the best time to act. There's no telling how long these two will remain on sale or become sold out, so it could be now or never. 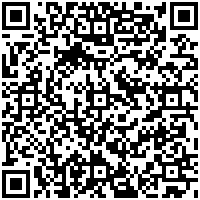 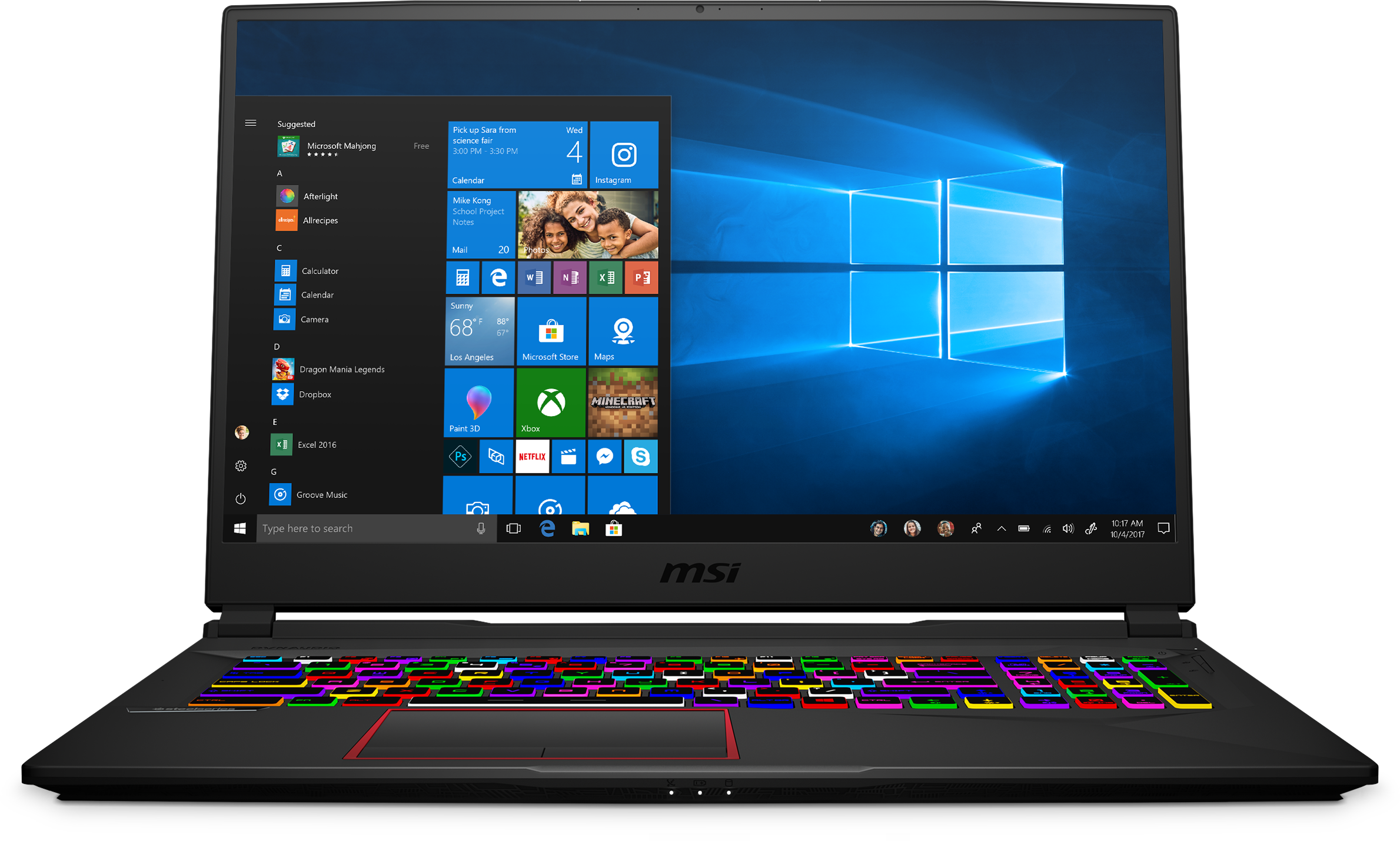 A new Need for Speed is coming this holiday, but it won't be at E3, says EA