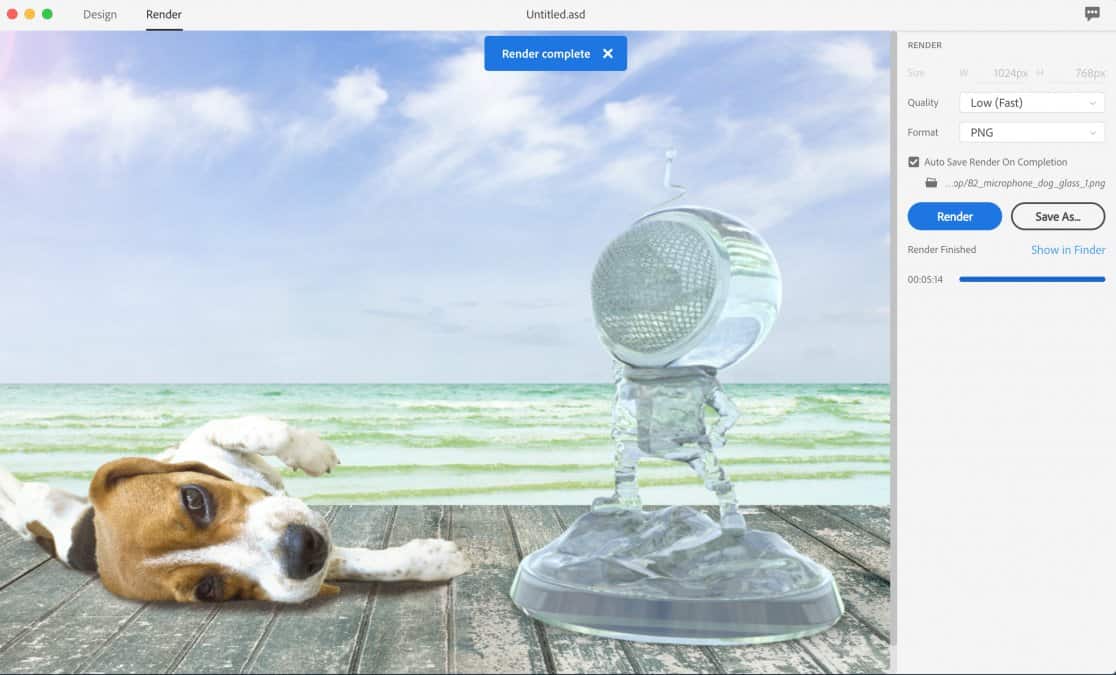 If you’ve gotten your hands on Paint 3D already in the Windows 10 Creators Update, then you’ve likely experienced how easy creating virtual models can be. However, at its core, Paint 3D is more of a stepping stone to the wonderful world of 3D design. As we edge closer to the general release, Adobe has taken the growing interest of digital creation as a sign to update their own Project Felix 3D Editor.

In what can be described as Photoshop mixed with Paint 3D, Adobe Project Felix 3D Editor is a more powerful software built to help users with little experience to create in a 3D perspective.

As Digital Trends notes, it seems that Adobe is catering more to designers than to 3D modelers primarily. Most of the new features, enhancements, and updates add familiarity to Adobe Photoshop, making it more open to a wider audience. Users can just drag and drop a 3D model, material, and light into the scene.

Adobe Project Felix is still in beta, but it is currently available for free for paid Creative Cloud memberships, including team and enterprise versions. It can be downloaded with the Creative Cloud app.