Looking for a job? Sea of Thieves developer Rare is hiring 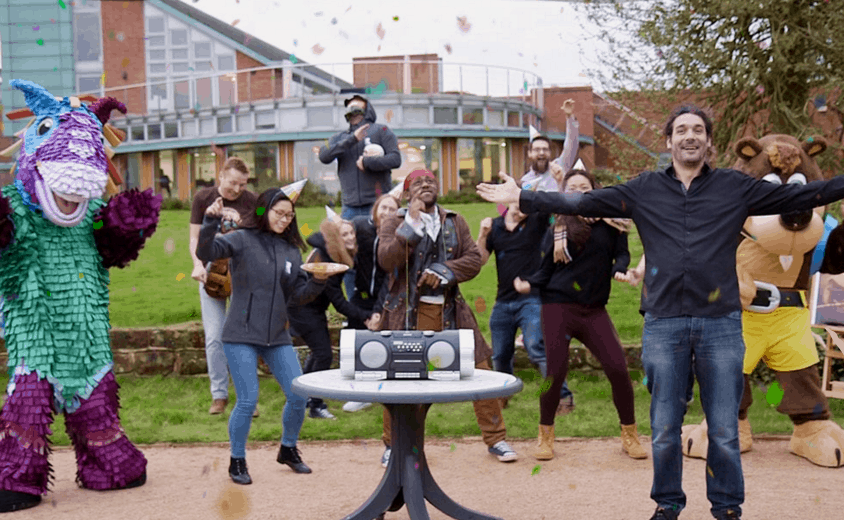 Sea of Thieves, the upcoming pirate game from UK-based studio Rare, is shaping up to be one of 2017’s most interesting Xbox exclusives. The game is expected to be released in Q1 2017 and Rare kicked off a first Technical Alpha play weekend last month.

We're looking for more #Programmers to help with our high seas adventure! Is that you? Details here: https://t.co/VNifeHxddn #gamejobs pic.twitter.com/yHeLRDCvJi

There are currently 4 jobs offers on Rare’s website, three of them in the engineering field plus a job posting for an Art Director. If you’re not familiar with Rare, it’s a rather prestigious studio founded in 1985 and based in Twycross in Leicestershire county, UK. The game studio was purchased by Microsoft back in 2002, and released the popular free-to-play fighting game Killer Instinct on the Xbox One in 2013. We invite you to check Rare’s website to get more details about the job offerings.