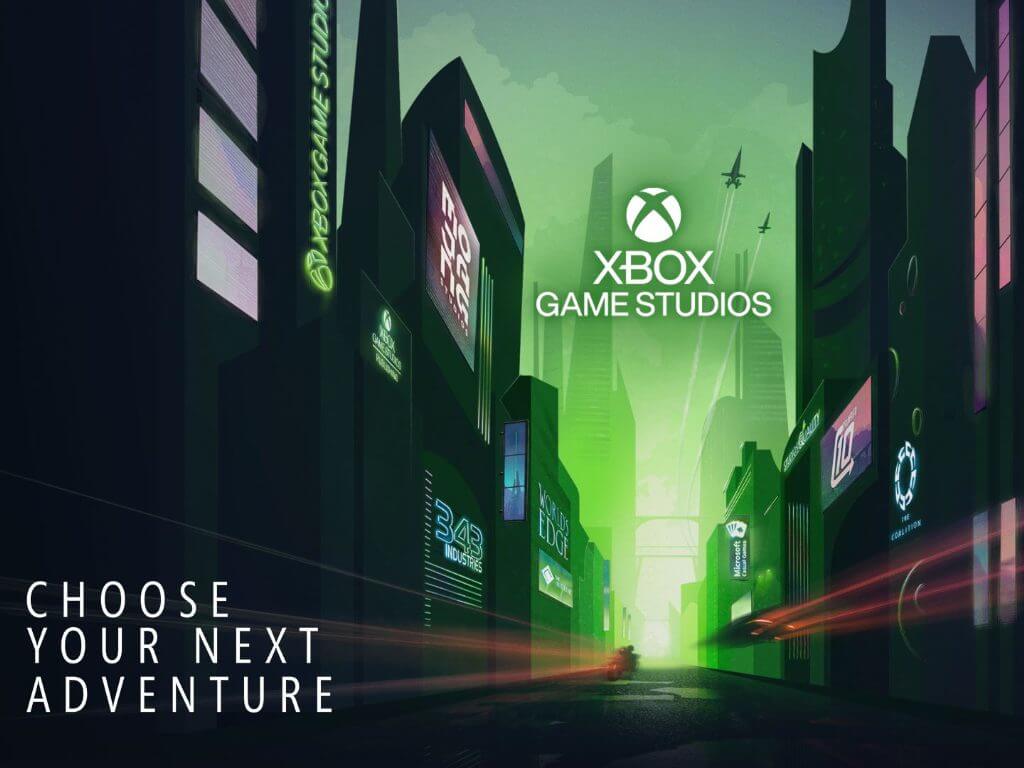 After spending $68B on Activision and its talents, Microsoft is gearing up to invest in some more homegrown talent this year at the Game Developers Conference.

Microsoft's Talent and Acquistion Lead for Xbox Game Studios Fiona Cherbak posted an invite to anyone interested in gaming, to join the company during GDC for a career opportunity. According to Cherbak, the Xbox team will be scheduling 20-minute virtual discussions to speak with individuals about their career interests and goals.

Interested parties can head over to Cherbak's LinkedIn post to sign up and reserve their 20-minute spot starting today or visit the Xbox Careers page to explore additional opportunities.

Interestingly enough, the Xbox team is using Microsoft's semi-forgotten modernized PowerPoint tool Sway to host its sign-up page. The Sway project can be a bit wonky when trying to reserve a spot, so we suggest having a little patience and perhaps restarting the page a few times.

Microsoft's blitz on the gaming industry has been a comforting reassurance for gamers and fans of the Xbox brand who were worried when rumors began surfacing around newly minted CEO Satay Nadella's inaugural tenure.

Discussions of spin-off's, closures, and de-emphasis were felt like they were taking root after a disastrous Xbox One roll out and Microsoft's almost quarterly "cutting of the fat" with certain business groups and products.

Fast forward five years and Microsoft is inviting gamers and industry professionals alike to become a part of the largest financial bet the company has placed to-date.

Elden Ring comes to Xbox One and Series X/S